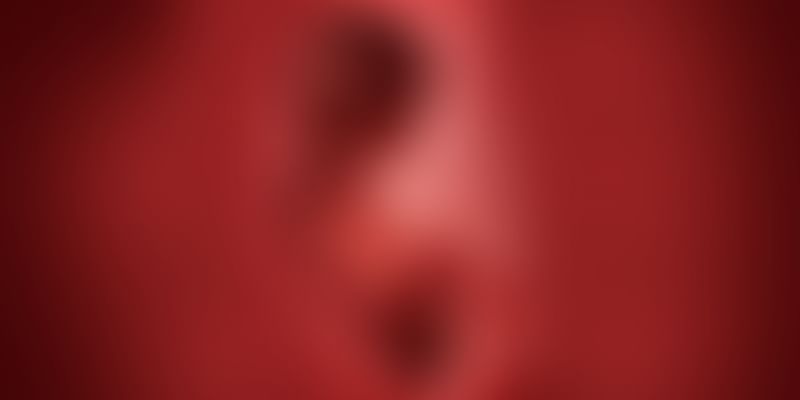 The Health Ministry has recommended that women, irrespective of their marital status, be permitted to seek abortion, in an amendment to the Medical Termination of Pregnancy (MTP) Act.

At present, single women, including rape survivors, can seek legal abortion only if the foetus manifests congenital defects, that too only within a gestation period of 20 weeks. Failure of contraceptives is currently a lawful reason for abortion only if the woman is married and the couple wants to limit the number of their children. If the Health Ministry's recommendation gets the requisite Cabinet and Parliamentary approval, it will be a huge move forward in acknowledging the sexual autonomy and legal rights of single women.

There have been many preventable deaths of women due to botched illegal abortions by quacks taking advantage of their lack of legal options. The ministry has also recommended allowing homeopaths, nurses and midwives to conduct non-invasive abortions with training.

The MTP Act currently allows a woman to get an abortion within 20 weeks, provided a registered medical practitioner diagnoses grave danger to the pregnant woman’s physical and mental health. The Act also allows abortion if the foetus manifests severe abnormalities. Abortion beyond 20 weeks is also legal if a registered medical practitioner, in good faith, thinks that emergency termination is necessary to save a pregnant woman’s life.

Abortion – a tough decision to make

Abortion is a topic that is often painted in complete black and white. All over the world, there are the pro-life (anti-abortion) and pro-choice (abortion rights) camps, and never do the twain meet. People who strongly identify with the philosophy of either of these groups fail to understand the intricacies in this quagmire of an issue.

In July this year, the Supreme Court passed a landmark judgement allowing a 26-year-old rape survivor to terminate her 24-week pregnancy, since tests confirmed that the foetus had genetic deformities only after the legally permissible 20-week time period. Mentally too, she was deemed too traumatised to go through the pregnancy.

When the MTP Act came into being in 1971, there were no ultrasounds or foetal monitors to carefully screen the foetus’s physical development. The Amendment to the Medical Termination Pregnancy Act will also extend the time frame for the termination of pregnancy to 24 weeks, while setting no time limit for the termination of a foetus with serious genetic defects. These changes will bring the law more in tune with international laws and makes sense with recent progress in the field of gynaecology and obstetrics. The delay in its approval is forcing women to take the illegal route in a situation that is very delicate and time-bound.

The above mentioned are extreme cases, where there is a reason for abortion like the mental trauma of rape or genetic abnormalities of the foetus. By including sexually active single women who are seeking abortion due to failure of contraception in its purview, the act will become more progressive and in tune with the times.