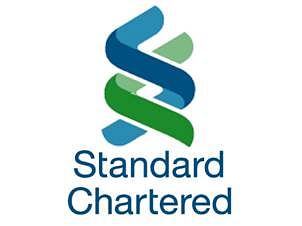 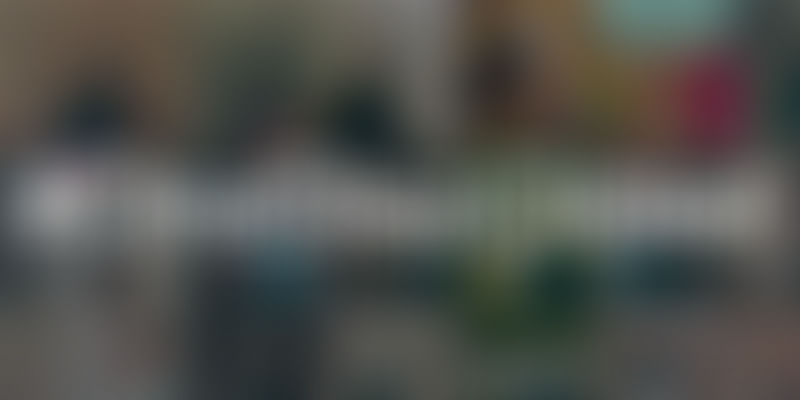 In 1962, Eunice Kennedy Shriver started a summer camp for people with intellectual disabilities to showcase their achievements in sports. In the present day, that event has grown into the Special Olympics.

Similarly, Jadav Payeng was just 16 when he started planting bamboo saplings on a washed-out sandbar along the Brahmaputra in Assam. Today, he is 49, and that land is a 1,360 acre forest reserve, which thrives with abundant flora and fauna.

There are countless instances of people, who have taken that one step which went a long way in addressing a problem, achieving a dream or breaking a habit, both at an individual and societal levels. Standard Chartered Bank’s One Step Closer initiative is all about such transformations which came from simple origins.

One Step Closer is not about achieving an end result, but about what prompts individuals to move ahead with the conviction that even their small actions would matter in the larger scheme of making the world a better place.

With this initiative, Standard Chartered Bank intends to celebrate individuals like you and me who are taking that all-important first step towards their goals.

You will never be able to discover whether you can achieve your goals or bring about change if you don’t make a start. With this campaign, Standard Chartered Bank too has taken one step closer towards some initiatives that hope to provide a solution for issues that have been prevalent in Mumbai.

As a part of this initiative, they have tied up with Ram Subramanian, ad film maker, activist, innovator and founder of The Green Project.

Ram believes that the red pen used by teachers in schools to draw attention to mistakes can have a detrimental impact as the colour is associated with danger and instils fear among students. Standard Chartered Bank collaborated with Ram to take a step forward to correct mistakes like these.

See how they are making a difference by reaching out to a school that is part of Standard Chartered Bank’s community initiative WASHE (Water Sanitation Hygiene Education). The WASHE initiative, implemented in 18 municipal schools across Mumbai and Delhi and having positively impacted 60,000 girls, aims to provide female students in municipal schools with easy access to safe water and improved toilet facilities as well as hygiene education.

#OneStepCloser is a movement that resonates with everyone, irrespective of how big or small the goals are. Standard Chartered Bank believes that telling everyone about your goal is in itself a good first step.

So, do share your story with the world by joining the #OneStepCloser movement. Click pictures and talk about the goals that you plan to achieve. Remember to tag your posts on Instagram or Twitter with the hashtag #OneStepCloser.

You can also learn more about this initiative at http://onestepcloser.co.in/