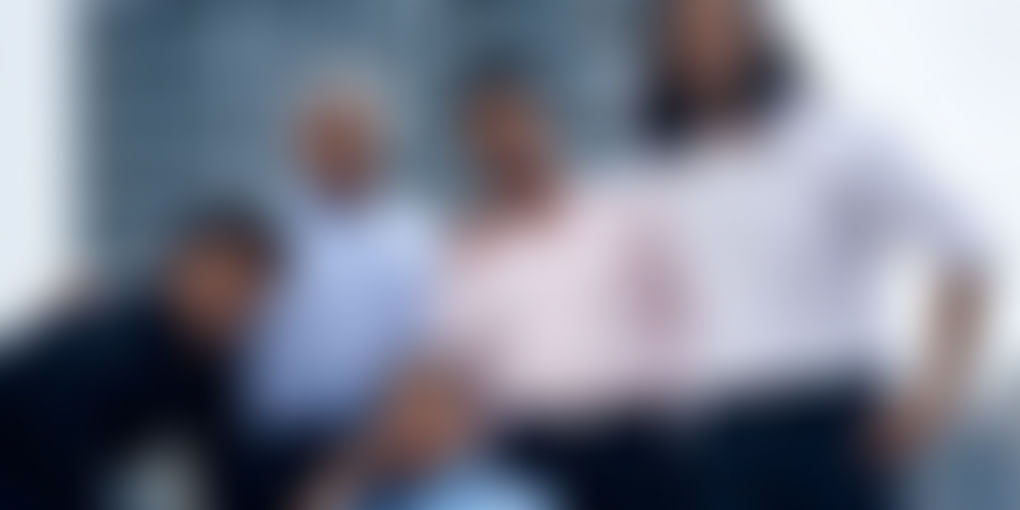 The country’s largest pre-paid player, ItzCash – part of the $2.4 billion Essel group – may well be the first in the pure-play payments space to go in a for public float of shares. It’s also open to the option of roping in a strategic partner as the firm feels it’s in a sweet spot after the demonitisation drive and the stress on a shift to plastic and digital modes of payment.

“Over the last few days, it’s been suggested to us that we should look at going public.”

Pressed on whether such an option is being weighed as on date by ItzCash, he reiterated his position but refused to elaborate further. He did answer in the affirmative though when asked about the dilution of stake to a new partner in the venture as an alternative.

The largest shareholder in Itz cash as on date is the Essel group (the exact holding was not revealed); others are Matrix Partners, Lightspeed Ventures, and Intel Capital. The invested amount by all four in Itz Cash is $51 million. The need for additional funding is basically on account of the opportunity presented in the cash-less space and a rollout of point-of-sale machines across its franchise network even as it was pointed out that it was comfortable on the capital as on date.

In a sweet spot

ItzCash’ volumes have crossed the $2 billion mark on a card-base of 110 million; the average ticket size of transactions ranges between Rs 1,200 to Rs 1,500. Of its 110 million base, about 35 million are “very active”, but since November 8 after the demonitisation drive by the Narendra Modi government, it’s up at 45 million; so too monthly transactions at six million, up from 4.5 million.

The decade-old ItzCash has grown from being the first and largest non-bank entity to offer prepaid cash cards to a payments solutions company – at the retail, corporate, and government level.

In mass retail, its 75,000 outlets operate as both customer acquisition and service touch-points. “You can do a cash-out out here and our staff will also help you book tickets and the like. We believe some amount of hand-holding is needed to help people transact,” says Bhavik.

Payment for utilities has been a significant area – like in a Reliance Energy’s power bills or rail booking (Indian Railway Catering and Tourism Corporation).

About three years ago, ItzCash integrated its system and retail network in Mumbai to target Reliance Energy’s customers. It plugged a gap as until then most of the Reliance Energy customers used to settle bills by cash at limited collection counters, which were operational only during working days and at specific working hours.

“That’s one reason (payment for utilities and other sundries) why our average ticket size ranges between Rs 1,200 and Rs 1,500. I see this going up significantly as we go ahead,” says Bhavik.

For the corporate world, it offers cash management and collection processes; and streamlines the entire chain of payment mechanism -- be it distributors or end users. That’s done through its network (franchisee) 75,000 'ItzCash World' outlets over 3,000 tier-1 and 2 cities and of 180,000 plus 'ItzCash Points'. At the government level, it issued an Octroi Silver Card designed for the Municipal Corporation of Greater Mumbai and the State Bank of India (SBI) for the collection of Octroi in Mumbai.

ItzCash is in the cash-less world, but it still is all about cash!