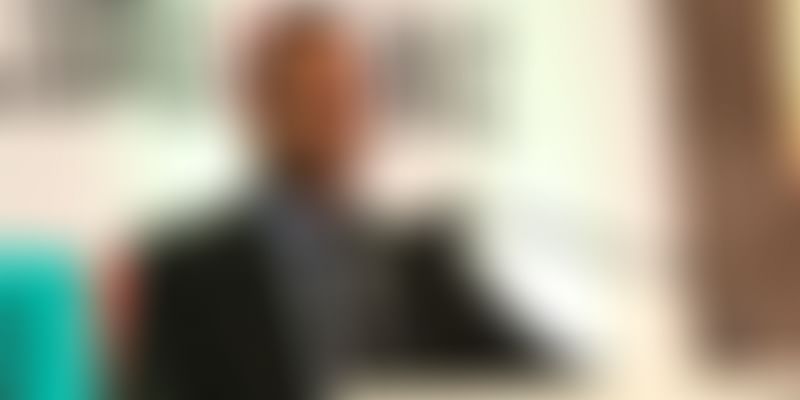 The Karnataka Geographic Information System or K-GIS portal was launched by IT Minister Priyank Kharge and the department’s Principal Secretary V Manjula.

The portal, developed by the Karnataka State Remote Sensing Applications Centre (KSRSAC), was unveiled at BengaluruITE.biz has been visualised as a single gateway-integrated platform to access, acquire, process, store, distribute, and improve the utilisation of geospatial information through intelligent web services generated and published by various agencies; advanced tools for GIS-based analysis; web and mobile apps; and spatial information for further integration with other enterprise applications.

This system can help governance at the state, district, taluk, and gram panchayat levels and can be used to better transportation infrastructure, identify forest cover, extent of water bodies and for several other purposes, the secretary said.

Explaining its usage, an officer said that in the forests and environment department, they could access reserves and tiger sanctuaries, safaris, zoos and national parks, and identify forest type, circle, and division down to the range level.

In the health sector, trauma centres, private and government hospitals, diagnostic centres, 108 ambulances, and blood banks can be accessed.

K-GIS will provide unified data for Karnataka in combination with satellite data delivery, geo-tagging of assets, and mobile applications. The benefits from this portal are enormous as it will make GIS data available at all levels of government, geo-enable e-governance and public services, bringing in much-needed transparency and enabling officials to monitor and identify gaps.

It will also be connected to the National GIS which is being established.

Karnataka has pioneered several e-governance initiatives which have got national acclaim and have been followed by other states. As the next step, the government has launched the K-GIS, enabling departments achieve g-governance. The government approved the K-GIS programme which will maintain a statewide standardised, seamless, and most current GIS dataset, thus bridging existing gaps.

KSRSAC under the department of IT, BT, S&T is the state’s nodal agency for remote-sensing and GIS activities.

Over the years, KSRSAC has generated large amounts of geospatial assets and built up export human resources. The organisation has developed a rich base of district-level digital format in both spatial and non-spatial database to support the process of planning at district, taluk, and local levels.

The digital database is stored in a central repository and ensures continued availability of GIS-ready data assets and applications for decision-making in a way easily available to diverse stakeholders.

YourStory is a social media partner for BengaluruITE.biz