Meet the software engineer from Bengaluru, who is providing shelter to over 700 rescued dogs 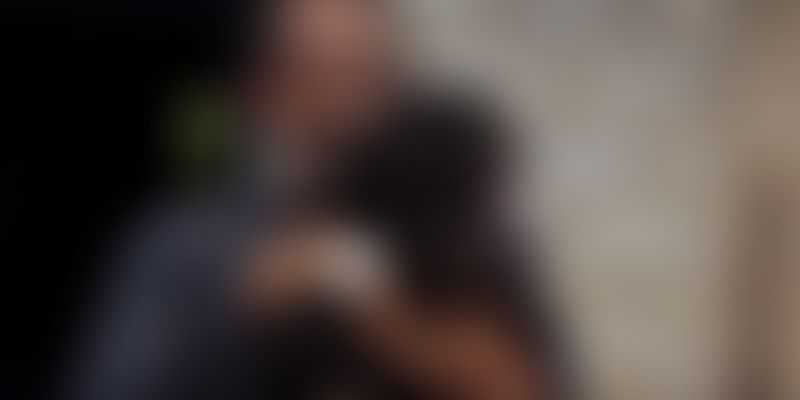 It is not very often that you find people who adopt stray dogs in our everyday life. With some bizarre festivals like 'Yulin' in China and a lot of abuse against dogs around the world, here is a heartwarming story of a software engineer from Bengaluru who went on to give shelter to 735 dogs in a serene farmhouse outside of the city of Bengaluru.

Rakesh Shukla has first worked in Delhi and then moved to the US later. He shifted to Bengaluru 10 years ago and founded a software company with his wife co-founding it. Speaking to The BBC, he said, "Life was all about buying big cars and expensive watches and living a fancy life. I had traveled and seen the world many times over, but then I was not happy."

Popularly called as "The Dog father", the 45-year old Rakesh says his dogs are his children and he is the 'papa'. His first dog was a 45-day old female Golden Retriever which was named Kavya. "When we got her home, she went and hid in a corner. I got down to the floor, calling out to her. She looked scared but I knew she wanted to trust me. That's the moment when it happened. It was a physical feeling with my hair tingling and I could feel a warm glow. And I have never needed myself ask the question 'Why am I here?' after that," he told The BBC.

Soon enough, Rakesh decided to bring any stray or abandoned dog home and has adopted an immense number of dogs. There were protests from his wife in the beginning so he made his office a home for all the pooches. As time went on and the number grew, he bought some land in Dodballapur, outside Bengaluru, where he built a farm to shelter all his dogs.

The farm space is made in a way that the dogs can run around and take a swim whenever they want. He has employed 10 staff members, who are trained in veterinary aid to look out for the dogs. Rakesh told The Hindustan Times, "When I first started rescuing dogs, they stayed in my office. Now, there are five dogs at my home, 10 at my office, including four that live in my office room and use my sofas for a bed, and 125 more that live in my home outside Bangalore."

From food to medical attention for the sick ones, Rakesh spends almost Rs. 50,000 every day, out of which 93% is from his own pocket. Despite a lot of trouble in the form of protests and complaints to shut the farm down, Rakesh's resolve made him stand firm on his love for dogs and he never gave up.