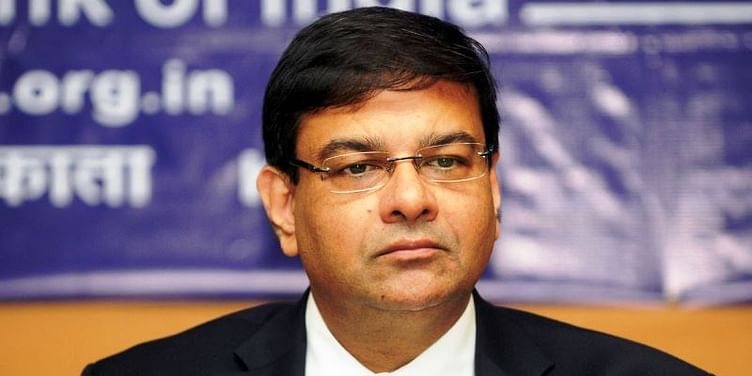 Also read : Sensex up 77 pts ahead of RBI policy meet

In view of disruption in economic activities due to demonetisation, RBI lowered growth forecast from 7.6 percent to 7.1 percent for the current fiscal. Following are the highlights of RBI's fifth bi-monthly monetary policy statement, 2016-17:

Ahead of this annoncement, the Sensex has moved up another 77 points with interest-sensitive stocks gaining the most as investors raised bets on RBI’s policy decision amid firm global cues. The rupee’s good run against the dollar too lifted the overall mood. The 30-share index rose 77.17 points, or 0.29 percent, to 26,469.935, with sectoral indices – auto, realty, banking, oil & gas and power — trading in the positive zone with a gain of up to 0.72 percent. The gauge had rallied 162.10 points in the previous two sessions. The NSE Nifty too added 27.55 points, or 0.33 percent, at 8,170.70.