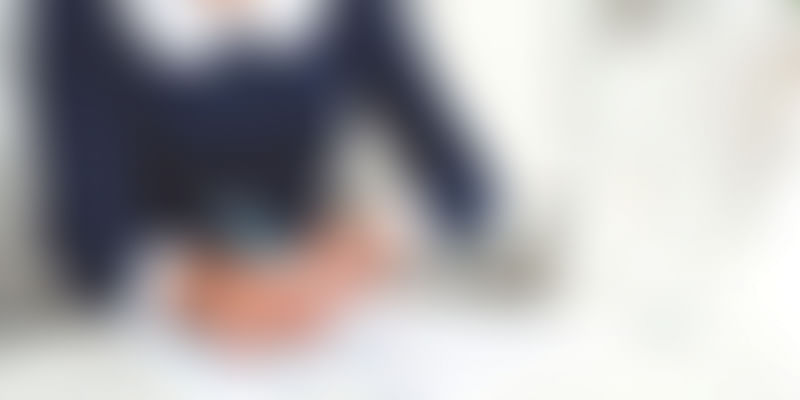 Entrepreneurship is about taking chances; knowing principle from profit; eating, breathing, and sleeping one’s driving force; silencing critics; and celebrating partners. But if there’s one thing it’s not about, it is the triumph of one gender over the other. However, there are inherent traits that make a woman’s work shine in one way and a man’s in another. Women are natural organisers and men, natural protectors. It is in the brightest reflection of these virtues that lies the secret of any success. In this article, we will explore the natural traits of women that have helped them succeed in the startup culture.

Women excel at the art of connection

Entrepreneurship is all about networking. And networking, no matter how hard one tries, can never replace connecting. And perhaps that’s the single biggest change entrepreneurs need to focus their attention on in the times to come. While networking represents the mechanical side of things, connection stands for consideration and care — aspects that the womenfolk are blessed with in abundance. Networking without connecting has given entrepreneurship the look of an eternal battlefield where the policy of ‘how can I benefit from your company’ has reduced the human aspect to barely recognisable shreds. Women, with their ability to connect, can forge lasting associations and give the company enduring stability. As author Andrew Griffiths puts it, "Women seem to get this inherently. They want to make the world a better place, they want to take care of those around them, they sincerely treat people with respect (and expect to be treated with respect themselves).''

Multitasking is their second nature

Where men juggle with various designations, women can play multiple roles at once. This quality, the ability to do more things at one time, makes them more productive — a trait that is at the core of most businesses. They don’t multitask because they have to, but simply because they can, making them a natural at attending meetings, making decisions, traversing continents, and giving good PR, all at the same time.

To understand the powers of women, we don’t have to venture out of the comfort of our homes. Mothers — don’t they always find a way to fix all our financial woes? They always have a penny hidden in places you never knew existed in your own house, let alone their ability to be perfect domestic lockers. Another thing unrivalled is their everyday budgets archived neatly in our old, school notebooks. Their respect for money and all that it makes possible makes them an asset in the hierarchy of any set up. According to the 2016 BNP Paribas Global Entrepreneur Report, ''Companies which are led by women entrepreneurs recorded 13 percent higher revenues than those which have men as bosses.''

A woman’s exceptional ability to save has often been misunderstood for a pinchpenny attitude. That is not true. Women save not because they are stone-cold skinflints but because they are constantly preparing for the future, or shall we say, any crisis that may spring up unannounced in the future. Women love to do advance planning because they know the importance of being prepared. Their skilful planning, thus, can come in handy in times of grave, unanticipated dangers. According to BusinessZone, ''What is going to have a positive impact in coming years bears more significance for them rather than immediate profits and fast gains.''

This should not be confused for a lack of ambition on their part. Women are highly ambitious; in fact, they are more ambitious than men. According to David Prosser, a Forbes contributor, “…among entrepreneurs already running their own businesses, 47 percent of women are keen to start another business within the next three years compared to only 18 percent of men.” The key insight to derive here is the fact that women don’t jump to conclusions too easily or too swiftly nor do they allow themselves to be tempted by personal ambitions. This gives them the stoic advantage of being able to see things as they are and not as they may appear to be, making the womenfolk more fool-safe than their male counterparts.

When the success of an organisation rests on the shoulders of a woman, it is assured that its fate will not swing like a pendulum. Their inherent abilities have for many years held the fragile fabric of our homes, and the relationships that grow inside it, intact. Centuries of domestic administration have honed their inherent abilities more than any other form of work. And now they are ready to apply all that they have and all that they have learnt to make the future of entrepreneurship achieve inconceivable heights.