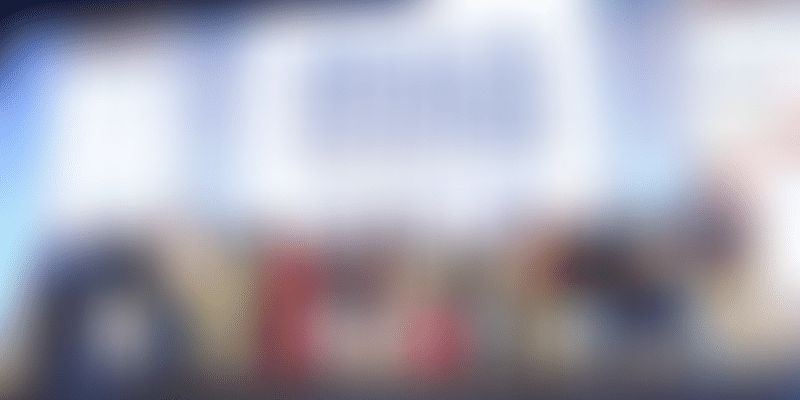 The sixth edition of Women Entrepreneur Quest (WEQ) 2016, a contest for technology startups founded by women sponsored by Anita Borg Institute (ABI India) and the Department of Science and Technology (DST), Government of India, announced the top 10 women-led startups today.

The announcement was made at the Anita Borg Institute’s annual conference in Bengaluru, the Grace Hopper Celebration of Women in Computing India (GHCI) 2016, a conference that brings women technologists together. The top 10 women-led technology startups were chosen from among 329 entries.

Evaluated on the basis of their product and business model, the winners will receive an all-expense-paid experiential learning visit to the Silicon Valley.

According to Geetha Kannan, Managing Director, ABI India, “The startup ecosystem in India is gaining momentum and it is heartening to note that many of the tech startups are driven by women successfully. Capturing the essence of the tech age, women entrepreneurs are foraying in different verticals, building smart and innovative solutions that are life-enhancing.”

One of the primary challenges women entrepreneurs face is that of funding. However, YourStory recently tracked 29 women-led startups that raised funding in 2016. For more women to take to entrepreneurship, managing time and household responsibilities effectively also become important.

With Startup India, Standup India, the government too has pitched its tent in the backyard of the entrepreneurial system, opening channels of communication and collaboration itself and entrepreneurs.

According to Anita Gupta, Director/Scientist-F and Associate Head at the National Science and Technology Entrepreneurship Development Board (NSTEDB) of the DST, “The government is on a mission to shape up and foster entrepreneurship and startups in the country. DST has launched the National Initiative for Developing and Harnessing Innovations (NIDHI) to strengthen the innovation and startup ecosystem in the country. It is highly encouraging to note that a number of women have also taken the lead in the startup movement, a positive sign reflective of an empowered and a progressive nation.”

Some of the concerns the women at the conference shared were how to manage time, find their passion in the face of multiple distractions, deal with challenges, find personal time, and scale their skill sets.

With all the support, attention, and resources being diverted towards women entrepreneurs, the need of the hour is for women to recognise that entrepreneurship does not come without challenges and that in embracing it, they will have to accept the good, the bad, and the ugly.