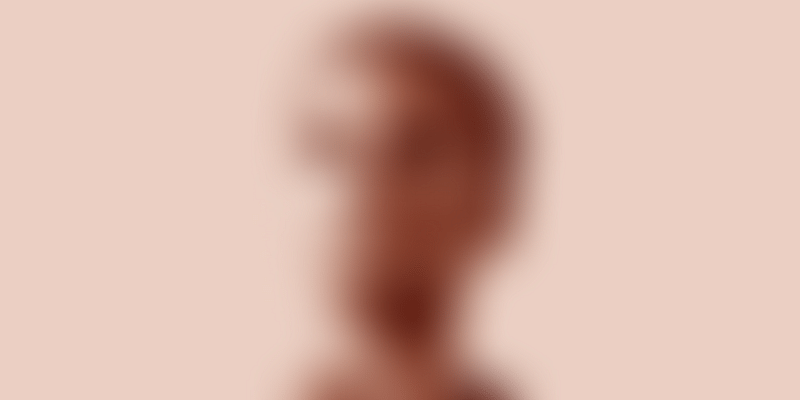 Midnight is not only the witching hour. It is, apparently, also the coding and AI (Artificial Intelligence) hour. Huddled in a room at 91Springboard in Bengaluru's Koramangala locality, an enthusiastic group, made up of coders, AI startup founders and even an investor, was listening to speakers and AI experts from across the globe at the AI Brain Dump event.

Answering the question as to why they chose to hold the event late on a Saturday evening, Rahul Vishwakarma, Founder of MateLabs, says,

The reason we chose to host the event on a Saturday night is that we wanted people who are truly passionate about AI and want to help build the community. Most events are held during the day, and there are drones and drones of people who come in. But very few are truly interested in building the community and getting India onto the global AI map.

The capabilities of a mobile phone have now gone beyond its use in just one sector. From controlling your home with IoT to drones, mobile technology has advanced by leaps and bounds.

By the end of 2016, the startup world started sitting up and taking notice of AI. Even more so when Apple, last year, acquired Tuplejump, a Hyderabad-based AI startup that helps B2B customers process, store and visualise data.

Up until then, most Indian AI startups were hardly on the radar. Tak Lo, Partner at Zeroth.ai, an early-stage fund focused on Asian AI and Machine Learning companies, during his Skype session at AI Brain Dump, said that he didn’t actually believe India had much of an AI scene.

This isn’t much of a surprise - most of the AI startups in India aren’t visible, and haven’t garnered as much attention as the e-commerce companies. However, a report in the Economic Times said that, towards the end of 2016, over a span of 18 months, more than half a dozen India-based AI startups were acquired by global companies.

The report said that there are over 170 AI startups in India, which have collectively received funding of $36 million. Bengaluru is said to have over 64 of these startups. Globally, there are close to 3,000 AI startups, and the market size is pegged at close to $14.28 billion. The US is believed to dominate the AI market, and Europe is believed to have 441 of the AI-focused startups.

Most AI companies in India are currently data and applications-driven. Sundar Pichai, CEO of Google, had recently, during his visit to India, spoken of the growing importance that AI would have in Google’s 2017 road map.

However, AI, as a concept, isn't new. It has, in fact, been around for more than 25 years. So, what is different now? In his talk, Sundar Pichai explained how the growth and evolution of technology has enabled this very development of AI. “The kind of technology advancement we have made in the past 25 years has made the focus into AI stronger and better,” he added.

While the move to smartphones and the rise of e-commerce have driven the customer service industry forward, a revolution is silently taking place in the form of machine learning and artificial intelligence technologies.

Manish Singhal, Founder of LetsVenture, who has recently floated Pi Ventures to focus on deep tech startups, believes that AI is going to be a big bet. However, he added that the focus, like any other venture, will be on growth and revenue generation. “Chatbots, in general, aren’t doing well, so we are slightly wary of those. Cracking Chatbots isn’t simple or easy,” Manish said at the event.

The general focus at the event was on what more India can do to become a part of the larger AI community. Jerric Lyns John, Co-founder of Nucarbn, says,

We still have a long way to go. India is yet to find its mark in the global AI scene and attract the right kind of people to the space. What AI needs is patient capital. We need investors who truly understand the space. This isn’t e-commerce that is GMV or operations-driven; AI is purely technology-driven. There is a need for mentorship and true understanding of the space.