Artificial Intelligence: Why Toyota and other car makers want this tech in by 2030 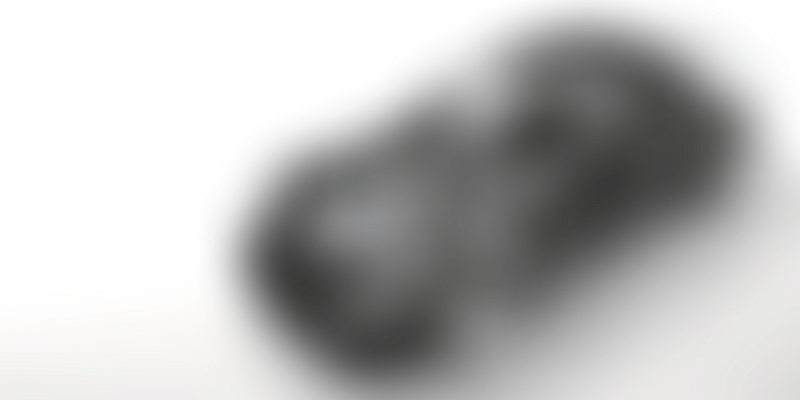 Artificial Intelligence seems to have replaced space as the final frontier for man in this century. Toyota unveiled ‘Yui’, the AI agent for a car, at the Consumer Electronics Show held in the US this week. Yui will not just understand driving habits and the roads that the car has travelled; it also plays the role of a Jarvis-like assistant (think the Iron Man movies), offering you information and analyses. The Toyota Research Institute, which has built this technology, thinks these platforms can go live in car models by the end of the decade. However, such modules will not come to Indian markets for another decade, as we lack the telecom infrastructure to support these AI agents with information.

It's a world that will see collaborative business models. "Artificial intelligence will help in safety of the passenger. This is the biggest use case, apart from entertainment and other aspects like using on the go information," says Shrawan Raja, founder and managing editor of Indianautosblog.com.

Toyota isn’t alone in betting on AI; every other automaker, and software company, is looking closely at artificial intelligence. Google's autonomous driving car is closer to reality, and Tesla is releasing cars with auto pilot this year. Others are catching up in the race too. Recently, Uber acquired Otto, the self driving truck technology company, and General Motors acquired Cruise. Even Ford has entered the game, acquiring a machine learning company in Israel and shuttle-van startup Chariot. The companies that these automakers acquired are all building AI platforms for autonomous cars.

Tata Motors has been chalking up plans to work with startups. "We have engaged with several startups. But we are yet to see quality startups approach us in AI and machine learning," says Timothy Leverton, head of advanced and product engineering at Tata Motors.

The Mahindra and Mahindra Group too have engaged with startups. However, there hasn't been an announcement of a technical agreement with a startup in machine learning or AI. Only Covacis, a startup building an IoT-based machine learning software, has made inroads into factories to manage machines.

That said, the seeds have already been sown for a future that will take the Indian automobile industry towards some form of AI. There are startups like Ather Energy, Ultraviolette, Tork and Altigreen Propulsions which have software that makes their automotive platforms intelligent. However, like the chairman of the Renault Nissan Alliance, Carlos Ghosn, says, "Autonomous vehicles in developing markets will not happen in the near future."

Artificial Intelligence requires the following for adoption in developing markets:

"We are already building software to assist in safety and lowering emissions. The telematics unit of the car is also becoming more than just an entertainment console," says Vijay Ratnaparkhe, MD of Robert Bosch Engineering India Limited.

Gartner Inc. says that AI is going to be the biggest trend in 2017. Various reports expect the market size to reach $20 billion by 2022.

It is true that AI is here to stay. While how it impacts the world is an argument that is still in the hypothetical stage, its affects will be felt sooner in the automobile industry than most others.