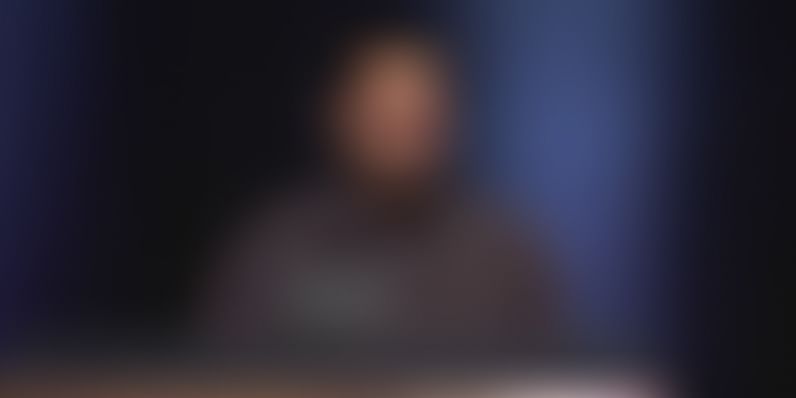 Indian-American Balaji S Srinivasan, a successful Silicon Valley-based entrepreneur and CEO of a bitcoin startup, is under consideration for the Trump administration's pick to lead the Federal Drug Administration (FDA) after he met the US President-elect.

Balaji had met Trump at Trump Towers in New York on Thursday. No official announcement has been made yet. But the incoming White House Press Secretary Sean Spicer confirmed that he is under consideration for the position of heading FDA, the all-important federal agency for the drug and pharma industry.

Srinivasan, along with Jim O'Neill, Managing Director of Mithril Capital Management, are being considered for positions in the FDA, Spicer told reporters.

Spicer said Srinivasan currently serves as the CEO and co-founder of 21.co and is a partner in Andreessen Horowitz. He has won FDA approval as a genomics entrepreneur.

I am broadly interested in new technology, with a particular focus on "real world" applications where digital bits interface with physical atoms and substantive problems, such as quantified self (healthcare), MOOCs/edtech (education), Bitcoin (finance), drones, and 3D printing, Srinivasan wrote on his LinkedIn profile.

He has also been a lecturer at Departments of Statistics, and Computer Science at the prestigious Stanford University. He is currently teaching Stanford's Bitcoin Engineering course at bitcoin.stanford and the Startup Engineering MOOC at coursera.org/course/startup.

On his website, Balaji describes himself as a computer scientist, investor, entrepreneur, and academic. He holds a BS, MS, and PhD in Electrical Engineering and an MS in Chemical Engineering from Stanford. He was the CTO and co-founder of Counsyl, a genomics startup that began in a Stanford dorm room and now tests four percent of all US births. After 10 years in genomics and five years at Counsyl, he stepped back from an executive role in November 2012 to work on other areas of technology.

Also read : Trump’s deputy assistant and communication and research director is an Indian

Media reports said Srinivasan is closely associated with Peter Thiel, a Silicon Valley venture capitalist and co-founder of PayPal. He was among the few Silicon Valley leaders to have supported Trump in his presidential campaign. Srinivasan's parents are from Chennai, who came to the US in early 70s.