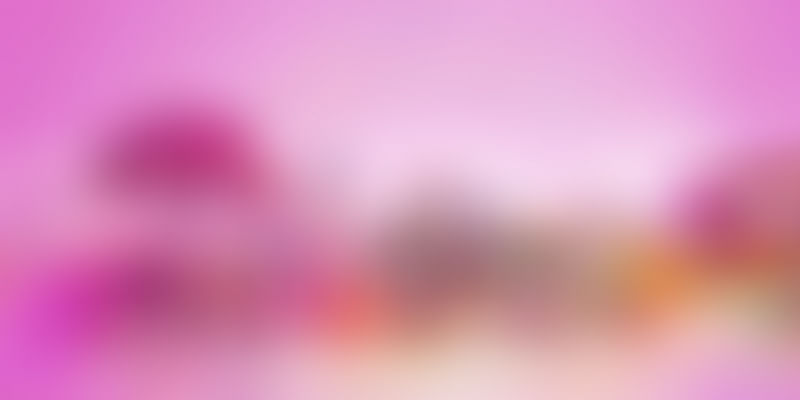 Six Indian cities have made it to the world's 30 most dynamic places that have the ability to embrace technological change, absorb rapid population growth and strengthen global connectivity, with Bengaluru topping the chart.

Cities in India, China and Vietnam, along with several in the US, head the list of world's fastest changing cities in JLL's fourth annual City Momentum Index. Other Indian cities in the list are Hyderabad at the 5th position, Pune (13), Chennai (18), Delhi (23) and Mumbai (25). Asia Pacific cities comprise half the top 30 fastest- changing cities.

India has taken over from China as home to some of the world's most dynamic cities. Six Indian cities feature in the CMI Global Top 30, with the country's primary technology hub, Bangalore, moving into the top spot for the first time, JLL said.

Also read : Bengaluru gears up for its own suburban railway system

With more than half the world's population currently living in cities, a proportion that is expected to grow substantially over the next few decades, the success of our cities takes on great importance.

The report noted that dynamic labour markets help fuel some 'Emerging Megacities' such as Chennai, Manila, Delhi and Mumbai. However, this group faces significant infrastructure and quality of life issues, with high levels of inequality, congestion and pollution hindered by weak city governance.

Also read : From steel flyovers to water disputes — the 10 shades of Namma Bengaluru in 2016

In all, 134 cities were assessed by CMI using 42 variables including recent and projected changes in city GDP, population, corporate headquarter presence, commercial real estate construction and rents. Other factors included education, innovation and environment. Amidst the infrastructure woes and the constant traffic battles, this new tag comes as new feather on the cap.