In light of #Bengalurumolestation, are our cities becoming more unsafe for women? 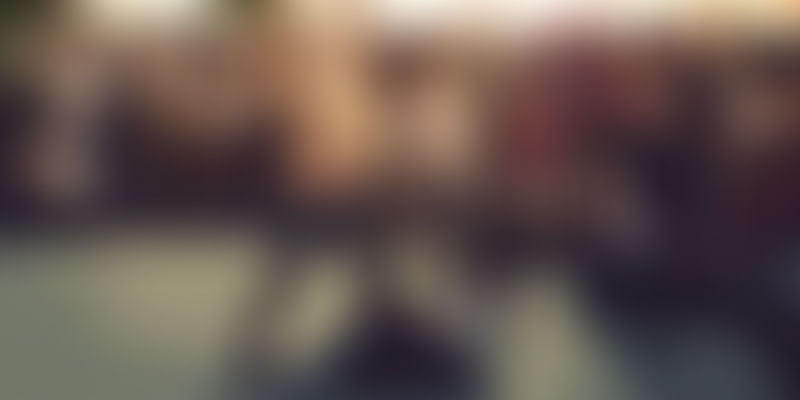 Following the brazen attacks on women in a crowded place in the heart of Bengaluru, and more shockingly, in the presence of several policemen and women, the mood is largely sombre among women today. When it comes to women's safety, it seems like every time we take a step forward, we slide five steps back. Ministers and police officers, family and friends, the majority seem to believe the onus of their safety falls on women themselves. "Why were they out late?" "What do you expect if you are out partying when there is a drunken mob around?" are the general reactions to the news that several women got molested by an unruly crowd in Bengaluru's posh MG Road on New Year's night.

What if the women had been out late because they were working? What if they were returning from the bedside of a loved one admitted in a hospital? Would they not deserve law enforcement agencies to ensure their safety? In a cosmopolitan city like Bangalore, are we still going to blame women for their clothes and choices?

What is reassuring though, is the sensitive tone taken by Twitterati and their quest to ensure the culprits are punished and also to ensure that such sexual violence is not perpetrated on women again under the garb of mob mentality.

'Was it really my fault' asked the short skirt'No,it happened to me too' replied the burka.#Bengalurumolestation #Bengalurushame #allwomen

My heart breaks watching this! How in the world r u even alive u moron! At least think about ur mom n sis once ! #Bengalurumolestation https://t.co/6ldAv0Cpzu

Who would dare to rape with their mothers and sisters by their side? #Bengalurumolestation pic.twitter.com/wKTuNatrBB

#Bengalurumolestation is an undesirable effect of causes that alone cannot be eliminated by police. It's a citizen's social responsibility.

Can v start punishing not the Molester but their parents as well because they failed in parenting.#Bengalurumolestation #Bengalurushame

#Bengalurumolestation Keep tweeting guys. we r not going to let this problem down.