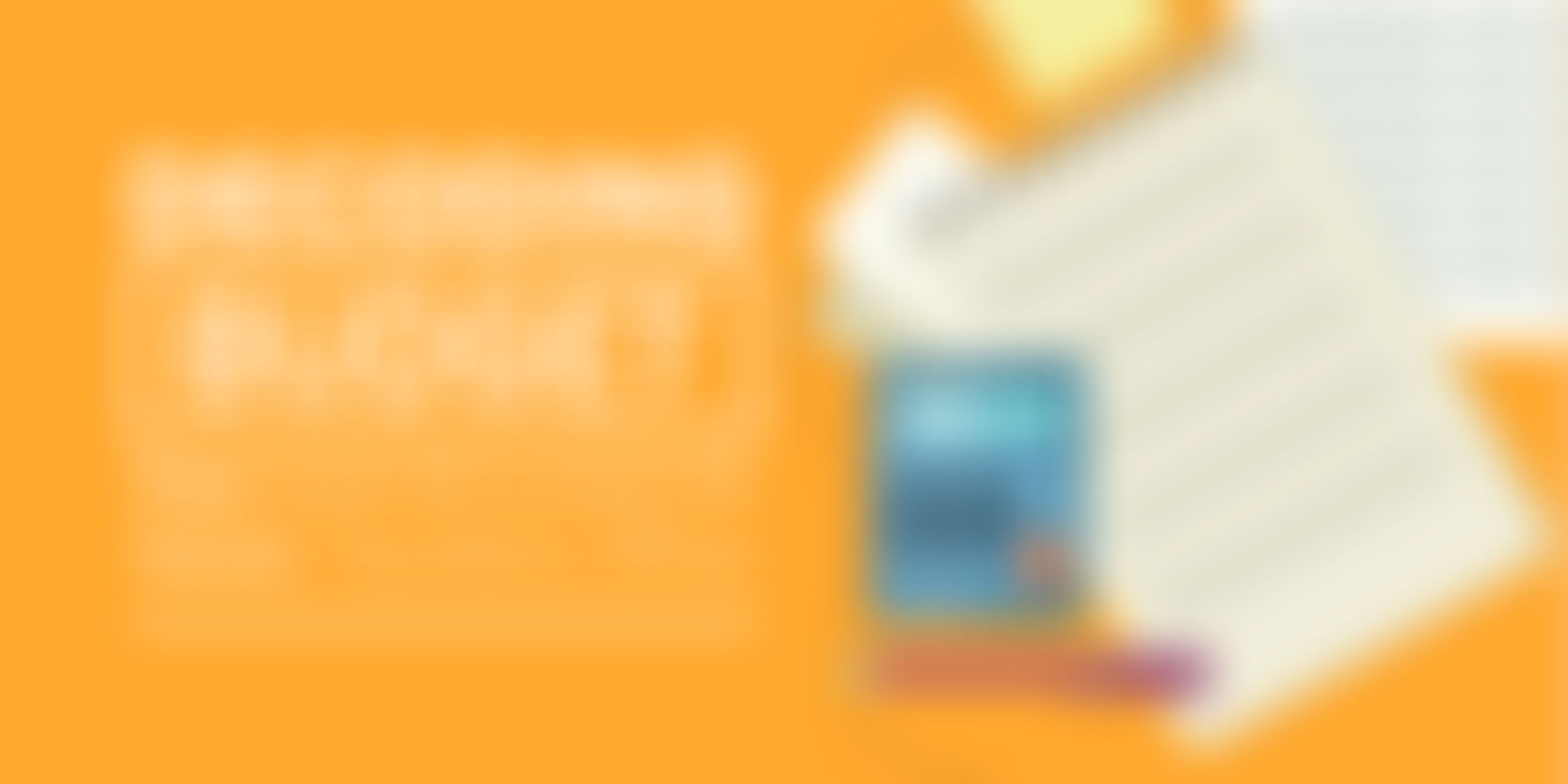 The last three-four years, buzzwords such as startups, SMEs, MSMEs, women entrepreneurs, have regularly featured in the Union Budget. This comes as no great surprise, considering the government’s focus on boosting domestic business. The Indian startup community’s potential as a growth engine for the economy has seen several attempts by the Government to bolster this sector.

The government’s support for the entrepreneurial community has come through numerous policies, initiatives, and schemes, in addition to government-led programmes such as Startup India, Make in India, Digital India, and several others.

Dues to measures like these, Union Budgets, which historically focused on large corporates, the common man and public infrastructure and services, have become increasingly important for the startup ecosystem. Not only this, the Budget also addresses some tax, compliance, and regulatory issues of interest for startups.

The general consensus so far is that the Union Budgets have been a mixed bag of hits and misses. While the intention to encourage the startup ecosystem comes across clearly, there is also the impression that a lot more could be done. From 100 per cent tax exemption from profits for a block of three years in the first five years of a startup, a special patent regime with a 10 per cent rate of tax on income from the worldwide exploitation of patents developed and registered in India, to a Rs 10,000 crore startup fund, the announcements have been debated on and deliberated heavily. Some of these initiatives and policies also seem to have open-ended loops, making it challenging to take advantage of them or adhere to them.

Decoding the 2017-18 annual Union Budget at the YourStory meetup in Bengaluru.

That said, if startups and entrepreneurs need to tap some of the existing policies from the previous budget or those being announced in this year’s union budget, they should be able to thoroughly understand and analyse them. What if an expert from the financial domain could help you look beyond jargon such as ‘Taxation of consideration above Fair Market Value’, ‘Taxation of entire consideration - although deferred’, and get into the mechanics of what the Budget actually means for you and your startup?

We have already synced up with some entrepreneurs to understand their expectations from the 2017 Union Budget.

We also feel that it is equally important to help the community decode what this year’s budget means for them. Which is why YourStory is organising a meetup on February 3 in Bengaluru.

Book your spot for the meetup.