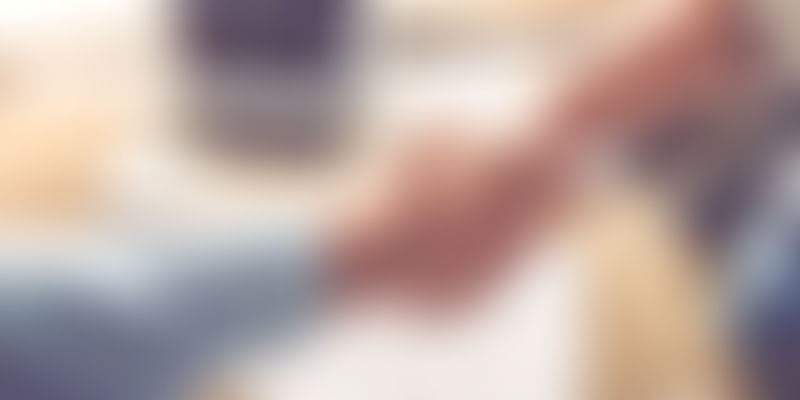 The modern day workspace is populated by a wide array of people belonging to different age groups. Every level of the organisation depends on experienced Gen X and Gen Y practitioners, the ‘been there done that’ crowd, as well as the ambitious and hungry post-millennials, otherwise known as Gen Z.

One might mistakenly make the assumption that Gen Z is just an extension of Gen Y, but there are many subtle differences between the two. Post-millennials have been brought up in a completely different economic, technological, and societal structure compared to their Gen Y counterparts.

Technology, in particular, has had a very influential effect on Gen Z. The dawn of the new millennium may have brought a sea change in the way we use technology, but the past few years have been a tidal wave of rapid technological development.

While Gen Y was learning the ropes when technology was still slowly infiltrating our lives, Gen Z was born in it, moulded by it. Post-millennials were born in a world where smartphones are like appendages, an extra limb that is used to enter a whole other world on the internet.

Gen Y may have the work ethic and the know-how to thrive in the established technological work platform, but Gen Z is busy keeping pace with the latest developments and changing the way an organisation functions altogether.

This has had some profound and very apparent effects on post-millennials. These include differences in the way they communicate and interact, their attention spans, their societal outlook, and their core ideals.

The exponentially rising number of memes on the internet is a product of the post-millennial generation. The preferred mode of communication for post-millennials isn’t text based. Rather, they love to use visual communication, including emoticons and memes, and this may very soon find its way into the workplace.

There is also an unprecedented level of participation in their fields of entertainment. Post-millennials are adept at live-streaming, creating videos, and participating in interactive sessions. One only needs to look at how many young people are setting up their own very successful YouTube channels and blogs to notice this.

In fact, the difference between Gen Y and Gen Z can often be attributed to these very factors. Chronologically speaking, the year 2002 is regarded as the demarcating year between the two generations. However, the defined birth years often overlap. People born even in the mid-1990s are sometimes considered post-millennials.

The reason 2002 is regarded as the divisive year is because the Twin Tower attacks on September 11, 2001 had a significant effect on societal conditions in America, ushering in an age of counter-terrorism narrative and insecurity. However the age of international insecurity, both economic and security wise, has been spread across different years depending on your country of origin.

When it comes to the workplace, the two generations have more similarities than differences. Both seek meaningful and creative work using the best of the technological advancements mankind has seen in recent years. Both generations follow a short-term satisfaction approach when it comes to their financial well-being.

The thin lines between Generation Y and Generation Z mean that they do play certain similar roles in the organisation. They are the ones looked upon to lead the way, and the younger Generation Z must ideally look to work upon the foundation that has already been built by Generation Y when it comes to revolutionising organisational structure and functioning.