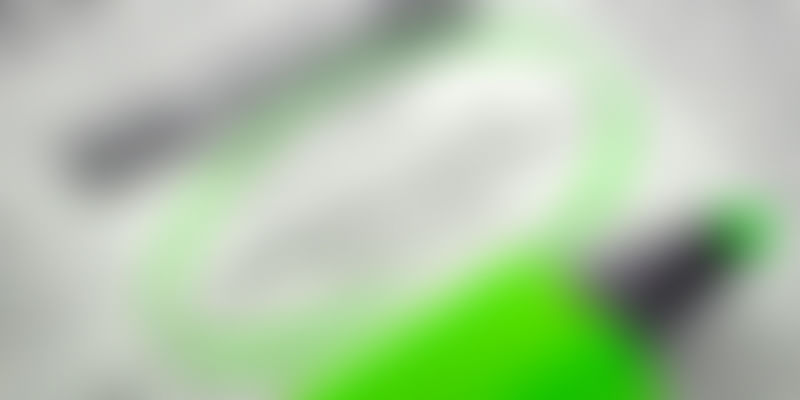 Gender hegemony at the workplace manifests itself every day in multiple forms. Women are constantly questioned by the self-assumed "superior" male species about their capacity to perform at the office in the face of the “disadvantages” they face. Often judged mockingly by male employers and managers as to whether she will be able to deliver the results despite her sex, marriage, children, and household responsibilities, women candidates are not even considered in the same rung when it comes to performance, leadership proficiency, commitment, and other skill parameters.

With that as the backdrop, it comes as no surprise that, in the 21st century, we are still fighting the mindset that sequesters women into traditional roles and refuses to give them their due.

The Pepperfry JD (Job description) that found its way onto social media is just one of the many examples of that mindset, where patriarchy has become so deep rooted in the social psyche that one could be gender biased without even knowing it!

Received this JD from PEPPERFRY. Check point #9 in 'you need to be'. Can it get anymore sexist than this? Cc @uni_con1 @Pepperfry pic.twitter.com/u7sCwfoea1

When we reached out to Pepperfry, they responded by saying, “This was a totally unintended and inadvertent oversight. It’s been corrected now. Was not our intention to hurt any feelings. We respect all talent, without any conditions.”

How do we counter this mindset before we can even begin to change it? How do we close the divide between men and women at the workplace? How do we topple the patriarchy that keeps women where they “ought” to be - at home, as a dutiful wife who understands the demands of her husband, and caters to the needs of her family - rather than where they truly deserve to be, perhaps as the boss, leading a company, with men reporting to her.

Call out the sexism

At the individual level, one of the best ways to counter this mindset is to call it out for what it is. Question it. Talk about it, and use your individual networks to share the message. Often, sexism is so ingrained in our lives that we are unable to see it.

The conversation may not yield instant results, but being passive is not the best road to travel.

Don’t sell yourself short or be shortchanged

Even at work, question your managers when you feel that they are discriminating against you and not giving you your due. Don’t be shortchanged.

Why, as women, do we have to settle for lower salaries or not fight for the corner office? Don’t sell yourself short. You are just as good, if not better, than the other person in the room.

Companies, bosses, and managers need to stop looking at women through a different lens.

Just because the hours are long does not mean that women can’t do the job. It is important for companies to be welcoming if we want equality at the workplace. A JD that seeks to employ just men, and that too those with "an understanding wife", does not help matters for either sex.

All it does is limit the talent pool. If companies aim to attain an equal number of men and women in their ranks, they will see the difference it makes to the productivity and general functioning of the company.

An independent HR consultant who consults with startups had this to say on the matter:

At an early stage, a gender imbalance in headcount can be overlooked, as organisational goals and priorities can put culture on the back-burner. However, once the headcount goes beyond 15 or 20, its best to have a healthy mix of talent at all levels. Good talent is rare, so why reduce the talent pool on the basis of gender? However, during this transitionary phase, an organisation needs to be mindful of managing this change, creating an environment where the minority sex is set up for success, else the dominant incumbent people and practice will choke the company’s ability to get the best out of the new hires.

It requires a conscious effort

First and foremost, companies need to be clear about their resolve, and that should reflect in policy. Just providing maternity benefits and a sexual harassment policy is not sufficient. There has to be a conscious effort to promote gender equality through awareness sessions and educating male-dominated workforces, as making men a part of the conversation on gender equality is the need of the hour. Why confine it to just women?

Does this mean we will achieve equality soon? Maybe not. However, we will be setting the foundation for it. For gender equality to actually materialise into reality, there has to be a fundamental shift in the mentality that looks at men and women with prejudice or bias.