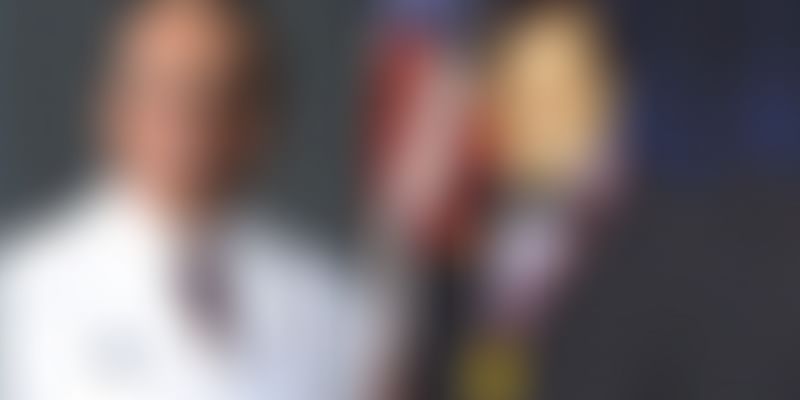 The 14th edition of "Pravasi Bharatiya Diwas" was observed at Bangalore to celebrate and strengthen the engagement of the overseas Indian community with the Government. It also revolves around reconnecting them with their roots and celebrate their achievements and contributions, the day is celebrated to mark the return of Mahatma Gandhi, the greatest Pravasi, returned to India from South Africa in 1915.

A honorary ceremony to recognize the contributions of few overseas Indians through the prestigious ‘Pravasi Bharatiya Samman’ award, Indian-Americans Dr Bharat Barai and Dr Sampat Shivangi have been selected for the highest civilian award given to overseas Indians and people of Indian origin.

They are scheduled to receive the award from President Pranab Mukherjee in Bengaluru on January 9, the last day of the Pravasi Bharatiya Divas conclave. People of Indian origin from across the world have gathered for the three-day event. The list of the prestigious award has not been officially announced yet, but its recipients were informed by the Indian Government last week.

Based in Chicago, Dr Barai was instrumental in grand success of the historic Madison Square Garden event of Prime Minister Narendra Modi in New York in September 2014. Dr Shivangi, who is based in Mississippi, has played a key role in improving India-US relationship through lawmakers.

It's an honour for me to have been selected for this prestigious award, said Shivangi.

Barai said the credit for this award goes to hundreds of volunteers in New York, New Jersey and Chicago who worked with him for making the Madison Square Garden event a success. "I am accepting award on their behalf," he said. The award was established in 2003 by Ministry of External Affairs to honour exceptional and meritorious contribution in their chosen field or profession.

So far 28 overseas Indians from the US have received the award. Prominent among them being Rajat Gupta, Kalpana Chawla (posthumously), Shashi Tharoor (when he worked at the UN in New York), Sam Pitroda, Prof Jagdish Bhagwati and Dr Rajiv Shah.