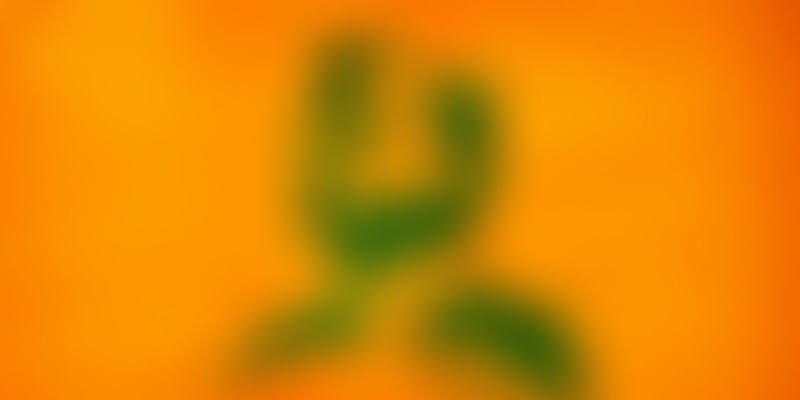 We all love the idea of a tragic hero, the one who is soulfully misunderstood in his undying efforts to help the people and change their fate. The one who secretly saves the world but never gets recognised for his efforts. After all, not all superheroes wear capes. Netaji Subhas Chandra Bose is perhaps India’s greatest tragic hero.

Abandoning a life of ample wealth and stupendous comfort, he dedicated his life to his nation and resorted to whatever means necessary to secure its freedom from British colonial rule. A stark contrast from Gandhi’s pacifism and Nehru’s diplomacy, Netaji stood for the idea of fighting till the last breath. His war-cry of “You give me blood, I’ll give you Freedom” is still a popular booster for the troops today.

Many scholars have argued that Netaji understood the depth of the revolution better than even Gandhi and that, despite the eventual failure of the INA troops to take back the country from its colonisers, it was the one true move that heightened Britain’s decision to offer greater concessions to the Indian public. While the more moderate patriots wished to achieve dominion status within the British Raj, Netaji would settle for nothing less than ‘Swaraj’, or complete independence.

In line with the younger section of the congress, which included a then-radical Jawaharlal Nehru, Netaji would often spar with the more conservative stance of a senior Gandhi. In fact the two’s infamous relationship regarding the measures for the struggle – the central bone of contention – caused Netaji to leave the Congress after serving as its interim President on several occasions and begin to form a force of his own.

Netaji’s more radical measures against the British got him behind bars on several occasions, and of course, the legendary tale of his escape from house-arrest under the guise of a Pathan is known by every history enthusiast and patriot. Escapades aside, Netaji was a true leader in his own right, and on his 119th birthday, we pay a long-due tribute to the forgotten hero.

Believe in the cause

“One individual may die for an idea, but that idea will, after his death, incarnate itself in a thousand lives.”

Netaji faced legal action, numerous arrests, and even exile for the sake of protecting his nation. No matter how much ridicule and animosity he would face from the other members of the Congress, Netaji had unwavering faith in his idea of Swaraj and was willing to sacrifice his life for the cause. A true leader will dedicate his last breath to an idea he or she strongly believes in and will be willing to undergo any and every measure for the same.

Act on your instinct

“No real change in history has ever been achieved by discussions.”

Too often, we waste significant time in debating an idea or plan instead of actually executing it. Netaji’s greatest displeasure with the Congress, or more particularly with Gandhi at the time, was the fact that all its members may have begun to turn towards the idea of Swaraj, but none of them were ready to launch any form of mass action or other radical measures to attain it. Netaji knew that the bite was always more important than the bark, and always based his efforts around this, be it during the creation of the INA or securing the help of the Axis forces to fight against the British.

Give, in order to get

“Forget not that the grossest crime is to compromise with injustice and wrong. Remember the eternal law: you must give, if you want to get.”

Netaji had always been a great orator. When it came to recruiting men to build his INA, he would appeal to their nascent patriotism and tell them that the only way they could achieve the freedom they so desired was if they were willing to give themselves to the cause of the nation. It is the responsibility of a leader to make sure that his team does not hold back when it comes to practising or executing an idea, service, or campaign. Maximum returns only arise with maximum effort.

Netaji’s legacy and his indefinable contributions to the greatest struggle for independence cannot be rightfully credited through one source. His dreams for an independent India and his dedication to attain the same, albeit slightly controversial ways, will never be forgotten. Jai Hind!