Celebrating Nehru’s ‘Tryst with Destiny’ on his 127th birthday 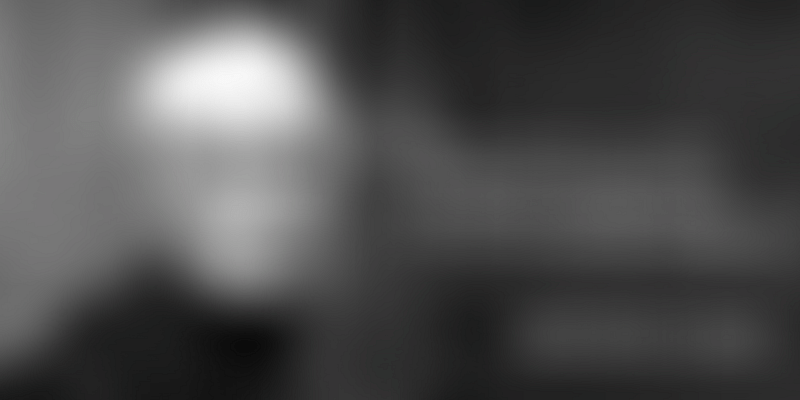 The legendary Pandit Jawaharlal Nehru is a towering figure synonymous with a free India, one that took decades worth of nation-wide struggle to establish. A shrewd political diplomat and visionary, Nehru’s contributions to driving India into the international chart of power can never be overlooked.

Nehru was born into a typically aristocratic family. His parents had a lot of money and his education entailed names like Harrow School, London and Trinity College, Cambridge. After gaining a degree in natural science from the latter, he went on to study law at the Inner Temple in London. While there, he closely observed the collaborative air of Fabian socialism and Irish nationalism that prevailed in the country at the time. With seven years’ worth of knowledge and experience in his pockets, he sensed a pull towards his motherland and returned to India in 1912.

Due to his academic prowess and influential familial connections, starting a legal practice wasn’t too much of a challenge. Around this time, he married Kamala Kaul, who later gave birth to Indira Priyadarshini, later known as Indira Gandhi. Indira later followed her father’s footsteps and served as Prime Minister from 1980 to 1984.

At this time, a new kind of political conflict in India was brewing. Many years had passed since the legendary Revolt of 1857 and Queen Victoria had officially ordained India as a part of the British Empire. But a new collective movement against this colonisation was brewing among the various classes of the Indian society. Then in 1920, Gandhi launched the Non-Cooperation Movement to protest the atrocities such as the Rowlatt Act and the Jallianwala Bagh massacre. It was then that the anti-British movement gained serious momentum. Till then, Nehru had also been an active part of the Home-Rule League.

From here on, Nehru, in a way, was brought under Gandhi’s wing. Although the two would have certain disagreements when it came to the execution of a country wide agitation, Nehru gradually began to be seen as Gandhi’s political heir. Gandhi’s influence rang through the entire Nehru household, and soon enough, both Nehru and his father Motilal had endorsed the feel of ‘Swadeshi’ clothing and warmed to the ‘khaadi kurta’ and Gandhi cap. The two had, by now, become an active part of the Congress party. From 1926 to 1928, Nehru served as the General Secretary of all its sessions.

In August, 1928, a session of the Congress was called, with Nehru’s father as President, to draw up a ‘constitution’ containing the ‘reasonable’ demands of the Indian public to be presented to the British officials, as a move to protest the all-white Simon Commission. Thus, the famous ‘Nehru Report’ was rounded up, with the older generation of patriots like Motilal demanding dominion status within the British rule, while the younger ones like Jawaharlal Nehru and Subhas Chandra Bose demanding ‘swaraj’ or complete independence from the British rule. When the British, naturally, did not respond, Nehru was called upon to be the President of the 1929 December session of the Congress at Lahore, one that is considered a turning-point in Indian history. Not only was a resolution demanding India’s independence formally passed, but it was the first time that a free India’s tri-colour flag was unfurled.

By 1930, Gandhi had called for a nation-wide Civil Disobedience Movement, and Nehru had become an unofficial second in command, an antic that landed him in jail along with the Mahatma for the second time. In the next few years, Nehru’s popularity grew among the public. He had begun to ordain a Marxist methodology and was imprisoned several more times. Nehru was elected to the Congress presidency in 1936, 1937, and 1946, and took a leading part in the negotiations that culminated in the emergence of the dominions of India and Pakistan in August, 1947.

According to some historians, Nehru was visibly upset at the idea of dividing India, but he had no choice but to bow down to popular pressure and accept the proposal. He was thus declared the first Prime Minister of an independent India, being officially sworn into office on 15 August, 1947. On the eve of our independence, he made his famous ‘Tryst with Destiny’ speech, one that was so powerful that it rattled the very soul of the still highly-diversified nation.

Following this, Nehru was faced with an onslaught of disturbances – communal riots, a crippling economy, caste divisions, and the prospect of framing of a new Constitution acceptable to all parties. Despite these pertinent issues, Nehru was determined for the Indian society to progress and build a ‘modern India’. He set up a Planning Commission to draft a new Constitution that would be applicable to all parties. He pooled in limited resources for the necessary advancement of science and technology and even launched three successful five-year plans.

Nehru called for a strong domestic policy consisting of four pillars – democracy, socialism, unity, and secularism. During his tenure as Prime Minister, he worked his best to establish a strong foundation for each, running everyday legislations on their basis. He is also remembered greatly for being the main architect behind the Non-Aligned Movement, which professed to pledge allegiance to no particular side in the onslaught of the Cold War between the United States and the USSR.

Although Nehru has received his fair share of criticism in his dealings with Kashmir and China, there is no denying the fact that he was the man with a plan for a free, modern, independent India that managed to power its way into international charts in a considerably short time. For that, we celebrate his legacy and thank him for helping bring India to where it is today.