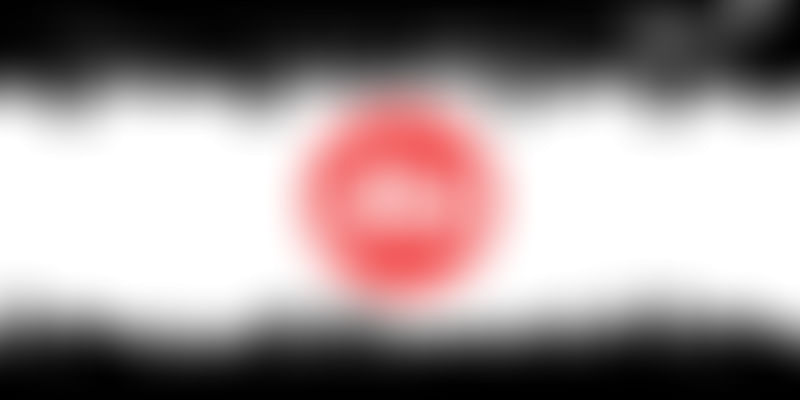 Rel Jio, which is aggressively netting customers with free calls and data, recently confirmed that its customer base has already crossed 72.4 million as of December 31 but did not commit itself to meet the 100-million target by March when its second round of promotional offers end.

By December 31, we had crossed 72.4 million customers and we have lakhs of new customers daily.

When asked how much of the new customers are port-in users, he refused to quantify. He also parried a question on when the company will be a paid operator, saying the new year welcome offer is valid until March 4. In the initial weeks of the launch, Jio had been adding five lakh customers a day. That number has since come down.

RIL chairman Mukesh Ambani had set a 100-million customer target in the shortest possible time while announcing the launch early September. Thakur said the point of interconnect has improved drastically but is still 15 percent in some areas. He noted that the figure is three times more than the ideal five percent of call drops.

We are constantly working on improving the connectivity, he said, adding the Jio network covers 90 percent of the geography.

When asked about the debt level of Jio, Reliance Industries joint CFO V Srikanth said the company has Rs 49,000 crore of gross debt, of which Rs 21,000 crore are for the spectrum payout. Srikanth said the Rs 30,000 crore debt-raising is part of the additional Rs one trillion investments into the digital space that Ambani had announced at the AGM.

RIL has already pumped in over Rs 1.2 trillion into the telecom business. The company soon after the commercial launch in September had raised Rs 15,000 crore through a rights issue and had last week announced another round of rights issue to the tune of Rs 30,000 crore.