On the eve of Union Budget 2017, what is the status of the Nirbhaya Fund announced in the 2013 budget? 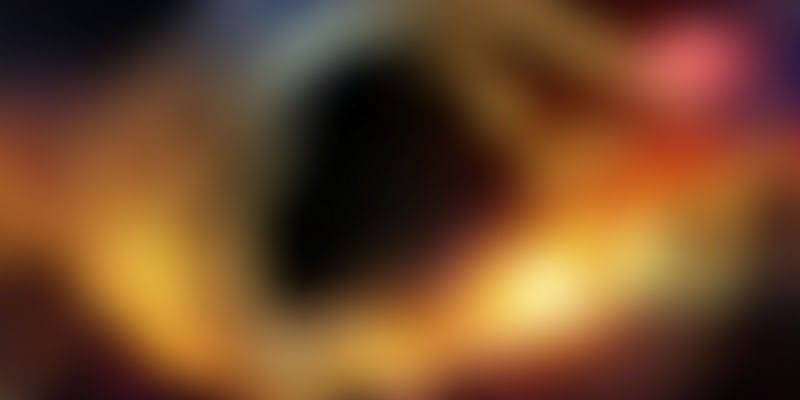 Four years after the tragic death of a gang rape victim, the Nirbhaya Fund initiated in her name remains under-utilised.

In December 2012, the brutal gang rape of a young girl, who later died of her injuries, shook the conscience of the nation. Following the outpouring of grief and anger, the Nirbhaya Fund, a corpus worth Rs 3,000 crore, was announced in the 2013 Union Budget. The then Finance Minister P. Chidambaram had claimed that this fund would support government initiatives as well as NGOs working towards ensuring safety of women in India.

Has the fund actually been utilised?

In May 2016, the Supreme Court issued a notice to the Centre and all the state governments questioning the non-utilisation of the Nirbhaya Fund. The Supreme Court asked why the Rs 3,000 crore corpus was not being utilised for the rehabilitation of victims of sexual offences. The court also questioned the Centre and States on the status of a national plan for providing compensation to rape victims and witness protection programmes to prevent harassment and threats to victims seeking justice.

In July 2016, Indian Railways was authorised to use a whopping Rs 500 crore from the unused fund to install  CCTV cameras at railway stations, seemingly since CCTVs were related to women and safety.

The clarification by the Ministry of Women and Child Development

Due to various reports that surfaced recently on how little has been done regarding the allocation and utilisation of the Nirbhaya Fund since 2013, the government released a press statement providing clarifications on the issue.

Schemes of Ministry of Women and Child Development under Nirbhaya Fund

The ministry spoke about the need to have schematic interventions and proper mechanism for handholding of women in distress. Three schemes – that is, ‘One Stop Centre’, ‘Universalisation of Women Helpline’, and ‘Mahila Police Volunteer’ – were initiated by the Ministry of Women and Child Development from the Nirbhaya Fund. They are:

i. Popularly known as Sakhi Centres, the One-Stop Centre (OSC) Scheme is being implemented across the country since April 1, 2015. The centres provide first aid, medical aid, police assistance, legal aid, and counselling support. One hundred and eighty six OSCs are approved to be set up in the country. So far, 79 centres have become operational. All the 186 centres are expected to be operational by July 2017.

ii. Helpline specifically for women with a common number across the country will link the One-Stop Centres being established by the Ministry of Women & Child Development. The Department of Telecommunication has allocated the number 181 to all States/UTs for Women Helpline. So far, women helplines are operational in 18 States/UTs although funds have been released by the goverment to 33 States/UTs.

iii. Mahila Police Volunteers (MPVs) will act as a link between police and community and help women in distress. Haryana has become the first state to start the Mahila Police Volunteer scheme. It was launched at Karnal on December 14, 2016, for the districts of Karnal and Mahendragarh in Haryana. Other States are expected to implement the scheme soon.

a) Emergency Response Support System (ERSS) will be created with a total cost of Rs 321.69 crore and will integrate all emergency numbers to 112 with state-of-the-art technology. ERSS envisages an integrated computer-aided emergency response platform to respond to distress calls and ensure speedy assistance to the distressed persons.

c) The Ministry of Railways will have an Integrated Emergency Response Management System. This project at a cost of Rs 500 crore has been approved to provide round the clock security to women passengers in 983 railway stations by strengthening of Security Control Rooms of railways with 182 Security Helplines, Medical Facilities, RPF and police, installation of CCTV cameras, etc.

d) The Abhaya Project Proposal (Andhra Pradesh), intended to ensure the safety of women and girl child in public transport (buses and auto rickshaws), has come from Andhra Pradesh involving a cost of Rs 138.49 crore.

e) CHIRALI: Friends Forever (Rajasthan) is a scheme to constitute Community Action Groups in seven districts of Rajasthan covering a total of 2,071 Gram Panchayats for a period of three years – from 2016-17 to 2018-19. It's objective is to create enabling environment that would support girls and women to move freely and make use of spaces and opportunities for their overall well-being. It has an outlay of Rs 10.20 crore.

Can we see more action, please?

The clarification provided by the government just proves that most of the schemes are still in the planning stage and yet to take off. It is extremely appalling that after four years, the government is still making excuses for incompetence. Should more women face the kind of trauma that Jyoti Singh went through to force the authorities to swing into action?