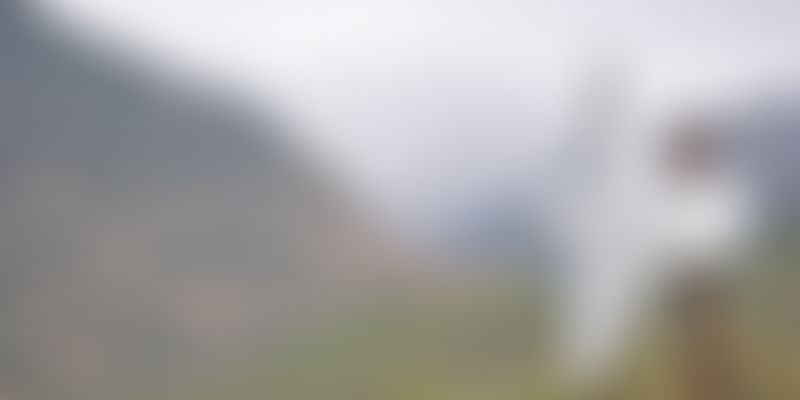 Bhagsu, a picturesque mountain village in Dharamshala, Himachal Pradesh, was a little-known place 15 years ago. Apart from a few trekkers who knew of this place, the Dalai Lama’s residence in Mcleodganj, which is only two kilometres away drew some tourists as well. But with the increased reach of tourism among domestic population, along with the roads of ‘development’, Bhagsu is almost unidentifiable for someone who had seen it a decade ago. Massive four-storey hotels, winding roads, tons of cafes, shops all over and all of this straddling a fragile ecosystem that has been littered to breaking point.

Sad as though it may seem, Bhagsu is still very pretty and is climbing the charts of popular tourism. This is the same situation if you look at other hill stations too in India. So what do we do now? Sitting and brooding is not a solution. Bhagsu has very interesting dynamics- the local Himachali Gaddi community, which sees tourism as its way to success, the over enthusiastic domestic tourists and the subdued set of settlers for whom the place is quickly losing its charm. Anish Mangal, Prasenjit Dey and a few others technology geeks have decided to create a space that plays with this setting. Can you provide a space that shows an alternative worldview of things? Can you ignite a spark that turns things towards a more sustainable future in its own little way? Here is the story of Knowledge Garden (loosely titled yet):

The makerspace is in Upper Bhagsu and is stocked with equipment for electronics, wood working, astronomy and a lot more. The space has a lot of guest houses around if anyone wants to stay and contribute towards building something for the local community.

Bringing in the repair culture, and trying to make the best from the resources available with a long-term view, Knowledge Garden fits in perfectly with the ethos of Slow Tech. Do get in touch with us at slowtech@yourstory.com if you want to know more about the space and collaborate.