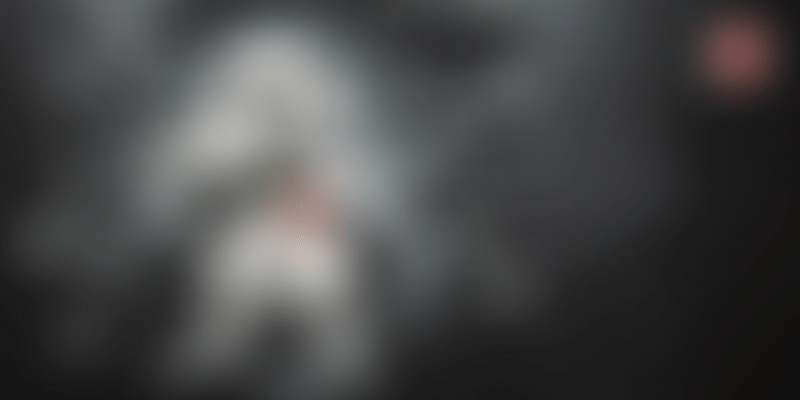 Global telecom giant Vodafone today said it is in discussion to merge its India mobile business with Aditya Birla group's Idea Cellular -- a move that would create the largest telecom entity to take on rivals such as Airtel and Reliance Jio.

Vodafone confirms that it is in discussions with the Aditya Birla group about an all-share merger of Vodafone India (excluding Vodafone's 42 per cent stake in Indus Towers) and Idea, Vodafone said in a statement.

Any merger will be effected through issuance of new shares in Idea to Vodafone and would result in de-consolidation of Vodafone India, it added. A Vodafone-Idea combined entity would have 43 per cent revenue market share as against the 33 per cent of Bharti Airtel currently and 13 per cent for Reliance Jio by 2018-19, a CLSA report had said.

Vodafone did not share the details of the potential deal, saying, "there is no certainty that any transaction will be agreed, nor as to the terms or timing of any transaction".

While Bharti Airtel is the largest telecom operator in India with 263.35 million mobile subscribers, Vodafone has 202.79 million users and Idea Cellular 187.68 million.

With 32.84 per cent, Bharti Airtel has the maximum market share, but the combined entity of Vodafone India and Idea will command 43 per cent, say analysts.

Our analysis of a potential merger of Vodafone India with Idea Cellular reveals that such a mega deal would change the industry order, CLSA had said.

Reliance Jio which extended its cheap data services and free calls till 30 June 2017, prior to its previous announcement of March 31 has received a lot of limelight in the last few days. The plan reads, The six-month trial, which was supposedly scheduled to flag off this year, will be now extended with a new tariff plan. The record-breaking response to Reliance Jio which attracted over five crore subscribers in just over 80 days will be the fuel to keep the 4G VoLTE cellular operator plan alive, which might, in turn, lead to over 7.2 crore users in a little over four months.