Will women empowerment be a key issue for the Budget this year? 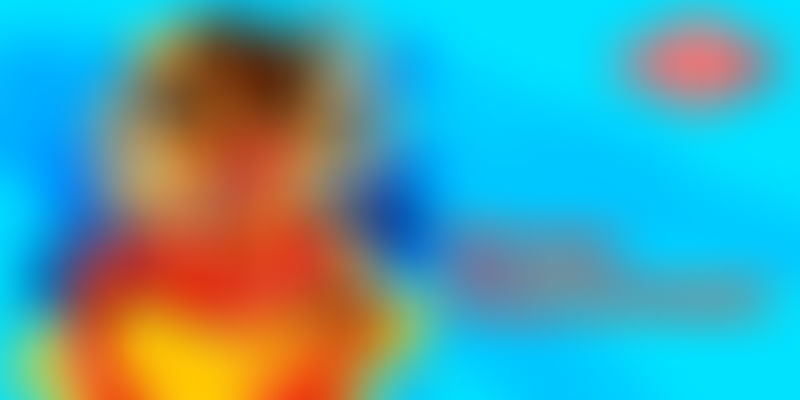 This year’s Budget has grabbed more eyeballs than any other in the recent past, and understandably so — after reeling from the effects of the demonetisation announced on November 8 last year, people are waiting to see what Finance Minister Arun Jaitley has to say and unveil on February 1.

While many will be waiting to scrutinise the new Budget from the demonetisation angle, it will be interesting to see what it brings in the context of women empowerment, especially with the UP election right around the corner. The BJP UP election manifesto states that Rs 5,000 will be given for every girl child born in poor families; there will be no age bar for widow pensions, which will be Rs 1,000; and the opinion of all women on triple talaq will be taken and placed in front of the Supreme Court.

While all these claims are being made, an overview of what has actually been done for women over the past year tells a different story altogether.

Apart from allocating Rs 500 crore towards women and SC/ST entrepreneurs, the allocation of a 33 percent sub-quota for women under all reserved categories in the Railway Budget, and LPG connections of Rs 2,000 crore for rural women, few policies that can help women have been put in place.

The utilisation of the Nirbhaya Fund

With reports on how little has been done regarding the allocation and utilisation of the Nirbhaya Fund since 2013, the government released a press statement that said:

The statement also informed that the ‘ One Stop Centre’, ‘Universalisation of Women Helpline’, and ‘Mahila Police Volunteer’ have been initiated by the Ministry of Women and Child Development. It added that over 79 centres are operational over 186 centres will be operational by July this year.

The report went on to give a detailed break-up of what fund allocations and utilisations have taken place over the past year.

While Nirmala Sitharaman, Minister of State for the Ministry of Commerce and Industry as well as a Minister for Finance and Corporate Affairs, has several times said that women entrepreneurs will be crucial for the Startup India initiative, there is still a long way to go.

The 2015 Gender Gedi Female Entrepreneurship Index ranks India a dismal 70 out of the 77 countries, with a score of 25.3 percent. This index measures a country’s potential to encourage and fuel the development and growth of female entrepreneurship. India also received the lowest score in terms of labour force parity on an institutional level.

Women entrepreneurs and what is happening

Also, little was said in terms of what little can be expected in last year’s budget and the Rs 500 crore fund allocation for Women and SC/ST. While the emphasis was on agriculture, infrastructure, and healthcare was there and looks positive, there has been little said about women. There isn’t much on what women can do or should be able to do.

There was a general push towards startups, but there wasn’t a gender-specific focus on starting up or entrepreneurship. This year, while we move closer to Budget day, women entrepreneurs say what they want.

“As a social entrepreneur, I would like the government to provide a distinct allocation of the Budget for small female entrepreneurs for innovation, scaling up, and support (under Make in India/Startup India). I would also like to see budgetary allocation for female maternal healthcare to be increased. Increased allocation of money and improved implementation of ICDS and related schemes will be welcome. There is also a need for separate gender budget cells in each state.”

There also is a strong expectation that working mothers will be empowered and that healthcare and women’s health will be looked as a serious issue by the government. Apart from that, women entrepreneurs are looking for tax cuts, rebates, and benefits that would help them become stronger entrepreneurs.

Ankita Vashishta, Founder, Saha Fund, told YourStory last year that what little has been done, has been done by banks, with access to easier and faster loan rates. She said:

“There needs to be a focus on working women and commercial return benefits for working women in cities, which is a largely ignored segment. There still is a lot of work that needs to be done to truly ensure that women are empowered and face lesser gender disparity.”