Who is your disruptor? 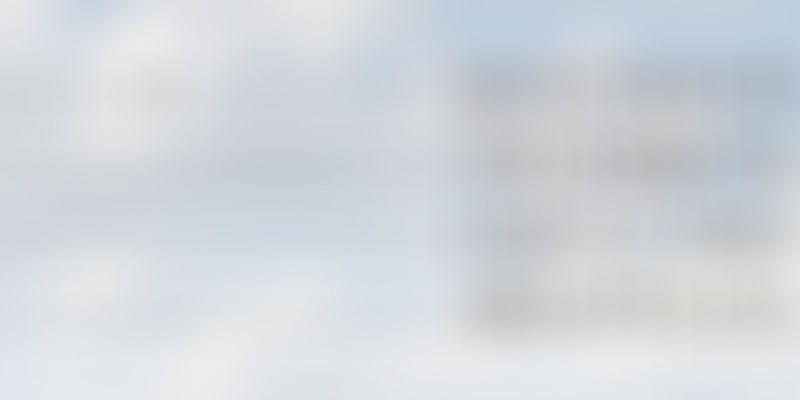 When The Hollywood Foreign Press Association announced the Golden Globe nominations in December 2016, the list had a hidden disruptor – Amazon Studios. They had received 11 nominations for its film and television projects. HBO had 14 nominations in different categories. They did not win any awards while Amazon walked away with two trophies – “Goliath” and “Manchester by the Sea.”

This is the first time Amazon won the best actor award for Casey Affleck’s performance in Manchester by the Sea. I will not be surprised if Casey Affleck wins the Oscar this year. But wait, isn’t Amazon supposed to be an online retailer? What are they doing winning Golden Globe nominations and disrupting long-standing traditions of Hollywood? Netflix also snagged two Golden Globes including one for the best actress (Clair Foy). Right now Amazon is winning the race against Netflix who has four awards against six won by Amazon.

If you are an airline, who do you compete with? The obvious answer is that your competition comes from other airlines which operate on the same routes and provide a better flying experience. That could mean better seats, food, seamless reservation, and no baggage loss. And yes, punctuality is a big competitive advantage if you operate an airline. Does the airline consider trains as competition? What about a bus service? Could that compete with an airline? What about Hyperloop? It moves faster than an aircraft and is proposed to be priced lower than a bus ticket. Hyperloop consists of travel pods that move at 1,200 kmph through a pre-fabricated tube held up by concrete pillars. At prices lower than bus tickets, this could be a disruptor.

Hyperloop will charge for the time taken and not the transport. Installing prefabricated tubes atop pillars will cut down cost and time of construction. Solar panels on top of the tubes and windmills on the pillars to tap energy will further reduce operational cost. The pod uses a magnetic system to move. It needs energy only when it begins the journey and can glide for more than 200 miles once it touches top speed. The technology is still evolving. There may be more hype than reality at this point of time.

But there is no doubt that a lot of what appeared to be in the realm of science fiction has already come true. Driverless cars are being tried out in several cities around the world. 3D printing is being used to print the aircraft spare parts.

Sky is not the limit

Governments have always had a monopoly on space travel. Flying to another planet was limited to a few countries rich enough to afford that luxury. Even the governments are not safe from disruption. Richard Branson, Jeff Bezos, Elon Musk, and a few other billionaires are challenging the notion of what we know about space travel. Musk had one simple dream and that was to make a rocket at least 10 times cheaper than its closest benchmark.

In the digital world, an e-book seller can win the Golden Globe and in my opinion have a fair shot at winning the Oscar. Air travel will get disrupted with something that is neither a train nor a bus.