13 things you didn’t know about Facebook, on its 13th anniversary 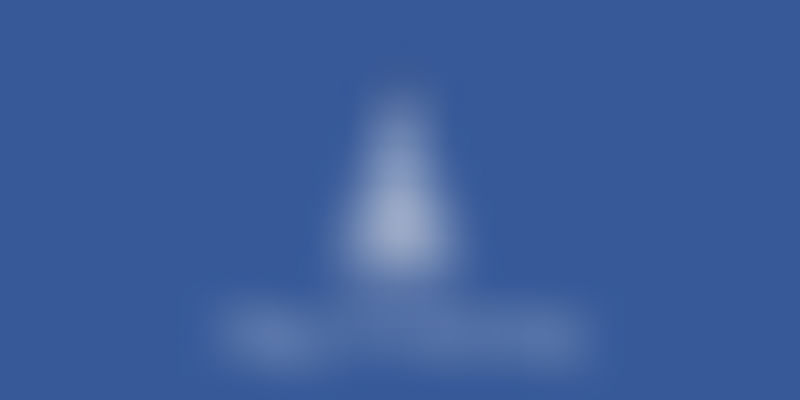 Times flies when you’re busy Facebook-ing. Today marks the 13th anniversary of the company, which in a way gave us our virtual identities and formed the basis of several social relationships. What started out as a light-bulb idea in the dorm of one Harvard student is now $17.928 billion in net revenue (as of 2015).

We all watched David Fincher’s The Social Network, chronicling Mark Zuckerberg’s roller-coaster journey to forming Facebook, but there’s still a whole lot more about the multibillion dollar conglomerate that is still the most popular social networking site across the world.

Since its inception, Facebook has updated its website more times than Lady Gaga has changed her outfit themes. Each time, it attempts to add in a series of new features, with those like Facebook Live Video becoming an instant hit with its users. As of March 2016, the company has more than 1.65 billion monthly active users.

As we celebrate 13 years of the social media king, here’s a list of anecdotes about the company that we bet you didn't know:

The first design logo of Facebook had the sketch of a man in the top-left corner of the website, next to where the name was printed. This was the face of a younger Al Pacino, designed by Co-founder Andrew McCollum, who was Zuckerberg’s friend since their days in Harvard and was a part of the core team that had Facebook as its brain-child.

The Co-founder of PayPal, before it sold to eBay in 2002, Peter Thiel was Facebook’s first outside investor, acquiring a 10.2 percent stake in the company for $500,000 in August 2004. In 2012, however, he sold the majority of his shares in the company for over $1 billion but chose to remain on its board of directors.

In 2007, Yahoo! reportedly bid $1 billion for the acquisition of Facebook. While Zuckerberg seemed enthusiastic about the idea, tides changed when the then Yahoo! CEO, Terry Semel, lowered the bid to $850 million. Zuckerberg’s refusal to sell the company to Yahoo! was commended by several notable figures including Apple’s Steve Jobs, who in an interview with biographer Walter Isaacson said, “I admire Mark Zuckerberg. I only know him a little bit, but I admire him for not selling out. For wanting to make a company. I admire that a lot.”

When Facebook first introduced its ‘like’ feature, the name wasn’t set in stone. It was initially to be called the ‘awesome’ button under the pitch put forth by Facebook engineer Andrew Bosworth and team, but was later dismissed by Zuckerberg in 2007. He believed that ‘like’ had a more ‘universal’ appeal.

When the website had reached about a 500,000 user-base, Zuckerberg had introduced a P2P file-sharing system which he believed would become the most important element of the site. However, this was later taken out due to rising fears of potential copyright infringement cases and its consequent legal repercussions.

In August, 2013, Facebook decided to launch its latest project – Internet.org, an initiative to get two thirds of the world’s population, who didn’t have internet access till then, online.

Facebook is blue because Zuckerberg suffers from red-green colour-blindness

To Mark Zuckerberg, blue is indeed the warmest colour.

Facebook’s user base grows by eight people per second, or 7,246 people every 15 minutes

Statistics point out to Facebook’s rising user-base, the largest that kind of social network can boast of. The company has about 1.59 billion active users, making it larger than the population of China and India respectively.

600,000 hacking attempts are made to Facebook accounts every day.

Not everyone can be a part of Anonymous, but on an average day, the company experiences about 600,000 attempts by hackers across the world to tap into its worldwide data.

Adding /4 to the end of Facebook’s URL will automatically direct you to Mark Zuckerberg’s wall.

For a short-cut visit to the Facebook Founder’s highly active profile, you can just add a /4 to the end of the official Facebook URL!

Posts published between 10 PM and 11 PM EST receive approximately 88 percent more interactions on average than posts published at other times of the day.

So if you want those extra likes and shares, you know the best time for it.

Facebook tracks which sites you visit, even after you’ve signed out.

You may have noticed that you receive page suggestions based on sites that you logged in on briefly two days ago. This is because Facebook tracks the sites that you visit, as a part of their deal as an advertising platform for various companies.

So here we are, 13 years later, irrevocably in love with the company who gave us our most important networking platform. Happy anniversary, Facebook!