No rest for Babita Phogat till she gets that Olympic gold 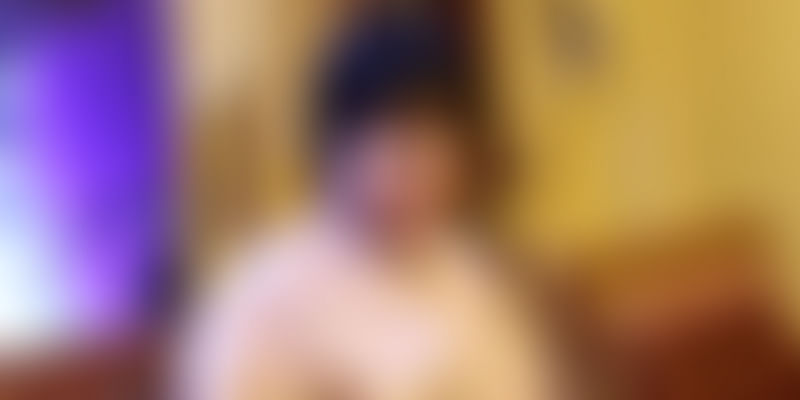 Eyeing the gold medal at the Olympics is what drives Babita Phogat.

These are just a few of the wise words Babita Phogat and her sisters have grown up hearing from their father Mahavir Singh Phogat. Words such as these have held them all in good stead and inspired Babita to achieve that one goal they all understand so well — an Olympic gold.

In Bengaluru to inaugurate the Mega Yoga and Self-Empowerment Camp along with her wrestler sister and Olympian Geeta Phogat, Babita spoke about the importance of self-empowerment, her role models, and how her life has changed after Dangal, the movie based on their lives.

According to Babita, the movie aptly captures her childhood and the life of the Phogat family. “The movie took us back to our childhood days. It was good to relive our childhood days again. It is a beautifully made movie and all the actors have done a brilliant job with their respective roles.” she says.

However, while the movie shows the girls working hard under their father's tutelage, it hasn't captured the true intensity. “My father was stricter than he has been shown in the movie, we broke a lot more alarms and hid the batteries of the alarm clocks and while one song captures our hard work, believe me, we had to put in much more. The same applies to our father too.”

Though both Geeta and Babita have been known for their wrestling and their gold medals, their father’s hard work had not been visible to the world before the release of Dangal . “Before, people knew us and about our achievements but the highlight of the movie is that it put the focus on my father, who is deserving of not just our success but everything that we are today,” says Babita.

As has been shown on the big screen, Babita says the credit for their 2010 Commonwealth Games achievements went entirely to their coach, something that saddened the sisters because their father's labours were overshadowed.

“For a coach to know us and understand us for one year is not enough. Our father has spent almost 10 years training us and he can point out our strength and weaknesses. So during the Games, we felt bad that he could not talk to us or instruct us.”

Babita gets emotional when she speaks about her father. He has indeed been the centrifugal force in her life.

“My father is very stubborn and it’s his stubbornness that has brought me where I am today. His sheer hard work to see us succeed has led us to this point. Today I am sitting here in front of you and talking about myself and it’s all because of him.” she says.

According to Babita, while it's their father's tough side the movie highlights, he is also a very emotional person who never denied his daughters anything they wanted.

Babita says her mother has been equally responsible for their success. She used to wake up at 4 am with them, take care of household chores, and pack huge tiffin boxes for them. “My classmates used to look at my tiffin and exclaim, 'So much food?!' and we used to laugh and nod. They couldn’t believe that we ate so much.”

You need more than hard work to survive

Babita says a lot of parents have told her that after watching Dangal, their kids have tried to get up in the morning and exercise. “Parents tell us some of them just ask to be woken up but don’t wake up, yet others manage to get up and train for a few days but give up and yet there are some who get hooked and go forward with practice.”

After Babita and Geeta’s story has been seen on screen, a lot of parents in Haryana have started sending their daughters for wrestling. "Haryana is a place where girls are kept inside the house under the ghunghat (veil) but I can see a change in the mentality towards girls. We still have miles to go but things are slowly changing.”

The movie accurately depicted the sisters wrestling with boys and wearing clothing appropriate to the sport. “Our parents had to face the flak as they would shield us. Our parents would tell us, 'Doesn’t matter what the world says — don’t listen to them'. We were brought up like the boys so we did not feel we were denied anything. In fact, in our household, we got more than the boys.”

Babita says it's people's love and prayers that drive them.

Inaugurating the camp organised by Akshar Power Yoga in Bengaluru, Babita spoke about the importance of self-defence. “It is important to be able to defend ourselves too. Self-defence and yoga not only make us fit and agile but also increase our confidence and make us mentally strong.” Babita made a strong plea to the Prime Minister too. “The way the Prime Minister has tackled the problem of demonetisation in one stroke, it would be great if he could do something similar that would have a similar impact on the crimes against women. There has to be a fear, some fear of action or punishment. Only then can we reduce the crimes against women,” she said.

Olympic gold is the only goal

When a male journalist asked Babita about marriage and settling down, her response was brilliant. “Marriage will happen when it has to happen. I can get married anytime but my gold medal can’t wait. If I miss the opportunity nothing can bring the moment back but I have my entire lifetime for marriage.”

So a gold medal at the Olympics is the only thing Babita and her sister Geeta can see. “Till we don’t get a gold at the Olympics, our goal and target will be wrestling and all our efforts will be dedicated towards our goal.”