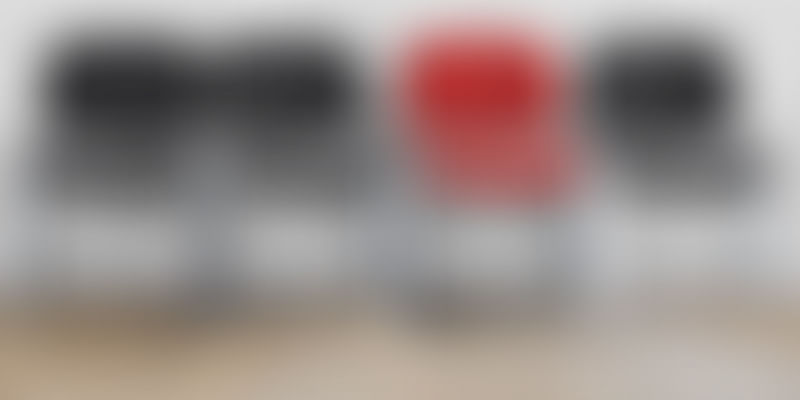 Care is the essence of life. If you care enough for yourself to find the right life partner, you will. Similarly, if you care enough to grow your brand, you will recruit mindfully. Employees are the backbone of any organisation. They are the pillars on which a brand stands. Therefore, if you are not careful in devising a plan and implementing a strategy to make the right hiring possible, it won’t. And what is the worst that can happen to a company that has hired feverishly but thoughtlessly? Heavy loss of revenue and more.

According to Adam Robinson, CEO of Heriology, “Making poor hiring decisions is akin to creating a hidden tax on your business,” as he states in Entrepreneur.

Mariah Deleon, VP of People, Glassdoor, doesn't mince words in her advice to businesses that take hiring a tad lightly. Writing for Entrepreneur, she states, “You're not only paying a salary to someone who may not be performing to your expectations, but you might also be paying for additional training. And if you end up having to let the employee go, you may be responsible for severance pay, not to mention the costs you'll incur to conduct another employee search and hire.”

While it is true that suffering a financial loss is an inevitability most businesses have to face, it is equally true that if employers hire carefully, they can ensure that the setback doesn't occur due to someone who was hired because someone had to be hired.

In a Forbes article titled, ‘Why A Bad Candidate Is Worse Than No Candidate’, contributor Larry Myler paints a panoramic view of the problems that an improper hiring can unfold: “If you make a bad hire, you’re costing your business thousands of dollars, hurting the morale of your existing good employees, and getting tangled in the legal web that accompanies un-hiring.”

Sometimes, the person hired is not even really bad; he or she is simply unfit for a particular job. This could deeply affect the self-confidence of the hired employee who could in turn create a bad environment for the rest of the staff.

According to Falon Fatemi, a contributor for Forbes, “A bad apple spoils the bunch, so to speak. Disengagement is contagious, which may be why employers can't seem to defeat it.”

Poor productivity can result from several factors like fundamental inefficiency, laziness, general contempt for one's work, boss or employees, or all of the above. A poor hire is often aware of their lacking. Then out of insecurity and fear of losing their job, they tend to influence the more efficient staff into taking more breaks than required and encourage others to delay timelines. In this way, a bad hire will postpone his or her being questioned or getting fired over inefficiency simply because it would now be difficult to spot them.

Say NO to bad hires

It's time to remove the term ‘bad hire’ from your business lexicon forever.

Damage control is an explicit sign of damage having occurred in the first place. But what if damage is averted even before it occurs? You read that right.

Writing for Akken Cloud, Terra Clarke Olsen, member of GeekGirlCon's Board of Directors, “By investing time in properly formatting the job posting, the interview process, and the hiring procedures, money and time can be saved in the future, resulting in a better return of investment for each new hire.”

Fatemi proposes another viable yet often overlooked solution: “Take every opportunity to check candidates' references. No matter how well you think you know someone, talking to the people he's worked for in the past yields new insights and clarifies existing ones.”

Care, thus, is the determining factor of your success and failure in both life and work. The presence of care will lead you to success via the path of patience and research, while its absence will cost you something that you can never recover or buy back – time.