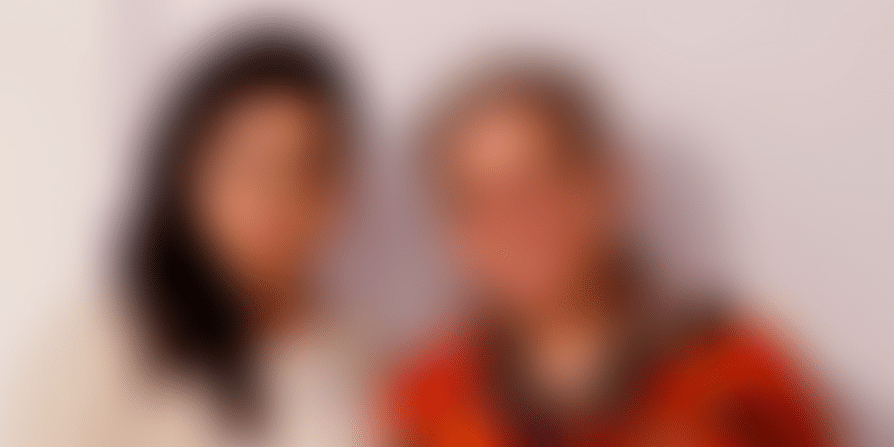 Now in its ninth edition, the Kala Ghoda Arts Festival (KGAF) has become one of the major cultural events in India for art, literature and music. The Kala Ghoda Association was formed in 1998 to maintain and preserve the heritage and art district of South Mumbai, and KGAF is one of its showcase projects.

Festival director Brinda Miller studied Textile Design at Sir J.J. School of Art, followed by Drawing and Painting at the Parsons School of Design, New York. She has had 15 solo exhibitions, and is also Director of ABM Architects.

Brinda has created a number of murals for the Kala Ghoda district in South Mumbai, and is also on the Advisory Committee of the National Gallery of Modern Art, Mumbai. She joins us in this interview on the growth of the KGAF vision, the festival’s achievements, her personal involvement, and her messages to the audience (see also Part I and Part II of my photo essay on KGAF 2017).

How did you get started on your journey to direct this festival?

I was actually in the audience for the first KGAF, and fell in love with it so much that I volunteered for it next year! Three years later, I joined the committee, and eventually became festival director. We now have almost half a million visitors to our festival.

We always decided to keep the festival open and free. There are no special passes - everything is first-come, first-served. The Kala Ghoda district has a good mix of educational, cultural and commercial institutes, and has become an artistic and creative hub. We want to keep the festival concentrated in this district, and not make it too diffused and lose its character by being all over the place.

We want to bring art out of the confines of galleries into the streets of the city, and bring in the youth as well.

How has the festival evolved and grown over the years?

The festival always spans nine days - beginning on the first Saturday of February and ending the next weekend, on Sunday. Our lineup now includes literature, crafts, children’s art, dance, comedy, music, food, photography and cinema. The theme this year is ‘Ride the Wave’.

The preservation and refurbishing of heritage monuments is also part of our mission, along with partners such as the Urban Design Research Institute. Local establishments have launched programmes aligned with the spirit of the festival, such as comedy shows in Irish House.

Our audience is fantastic; we have not had complaints about them being a nuisance. The management of the festival is good as well, and has become a cottage industry in itself! We have been fortunate to have a media sponsor for the last four years.

What are some challenges you face as festival director?

As the festival grows, managing more people and bigger audiences can be a challenge. We also need to keep the good mix of traditional and contemporary art. We have consciously chosen to stay away from controversy and provocation, unlike some other festivals that may actively court such attention.

Fortunately, many foreign consulates have assisted with sponsorships and support in bringing in overseas performers and artists. There are so many things going on that all I can do is spend five minutes at each venue!

There’s a lot of work to be done, and we will begin laying down plans for next year’s festival from this June-July onwards. We have special curators now for sections like children’s programming, heritage walks, stalls, street installations, urban design, visual arts and workshops.

What is your message to the audiences and artistes out there?

Come forward and do something for your city! Make the city green and support the arts, help it flourish. Make art public and increase people’s awareness about creativity. Keep the city clean – look at how clean other developing countries like Vietnam and Sri Lanka are, why can’t we make India also beautiful?

To artists, I say don’t hold back. Artists are always expected to contribute towards causes; they need to support the artistic movement itself. There are more opportunities in India today to become an artist, but there is a lot of competition as well. There are more art festivals too, such as Celebrate Bandra.

To the youth, I say enjoy the festival – hang out and have a good time, immerse in the energy. Be with the times, but also immerse in Indian culture and heritage, be proud of Indian classical music.