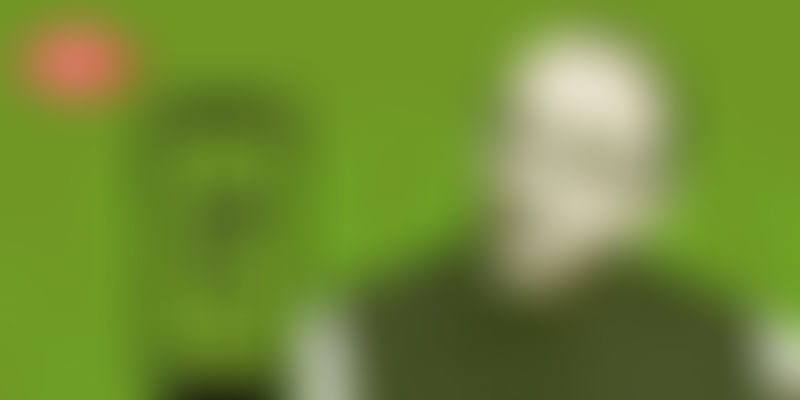 With the government trying to formalise the economy, the provisions of the Union Budget 2017 came as no surprise.

While presenting the Budget, Finance Minister Arun Jaitley cited the demonetisation last year as a tectonic shift for the economy.

He pointed out that the move was taken with conviction and after careful planning over the last two years. He assured the nation that the economy, which might have initially seen a drop in activity, will be bigger, clearer and better through demonetisation.

The FM was also not far behind in assuring citizens that the effects of demonetisation would not spill over into the next year. One of the early, positive effects, as highlighted by the Finance Minister, was that banks would lend at a reduced rate, considering the surplus of deposits.

The FM went on to cite the following data with regard to deposits during the demonetisation period:

There is also no doubt that demonetisation provided a huge impetus for the digital financial services market, and the government was in no way lacking in making tall promises, stating a target of touching 2,500 crore transactions in the year 2017-18 through UPI, USSD, Aadhaar Pay, IMPS and debit cards.

Here are the highlights of this Budget that took centre stage with regard to the digitisation of payments:

According to the Finance Minister, 125 lakh people have adopted the BHIM app so far. The government will launch two new schemes to promote the usage of BHIM- the Referral Bonus Scheme for individuals and a Cashback Scheme for merchants.

The FM promised that a merchant version of the Aadhaar Enabled Payment System would be launched shortly.

The Budget also stated that a proposal to mandate all government receipts through digital means, beyond a prescribed limit, is under consideration.

This push was apparent even under the mandate of transparency in electoral funding, with the government stating that the maximum amount of cash donation a political party can receive from one person will be Rs 2,000. Any amount above Rs 2,000 would have to be paid through digital means or cheques.

The FM also proposed to create a Payments Regulatory Board in the Reserve Bank of India by replacing the existing Board for Regulation and Supervision of Payment and Settlement Systems.

This seems timely considering the massive rise in digital payments and the accompanying rise of disputes that we have seen between fintech startups and leading banks.

The Finance Minister also hinted at a new cyber-security entity being established to work closely with the financial regulators and institutions.

While pointing towards the passing of the constitutional Goods and Services Tax (GST) bill as the second tectonic shift of the last year, the FM stated that the GST Council has finalised its recommendations on almost all the issues based on consensus after nine meetings.

Further, with the preparation of an IT system for the GST also on schedule, the extensive reach-out efforts to trade and industry for GST will start from 1st April 2017, in order to make them aware of the new taxation system.

Notably, the FM wasn’t hesitant in mocking the taxation net of the country. He stated that while there were 24 lakh individuals who filed their taxes as above Rs 10 lakh annually, there were close to two crore individuals who travelled abroad, highlighting the skewed ratio.