How India reacted to Budget 2017 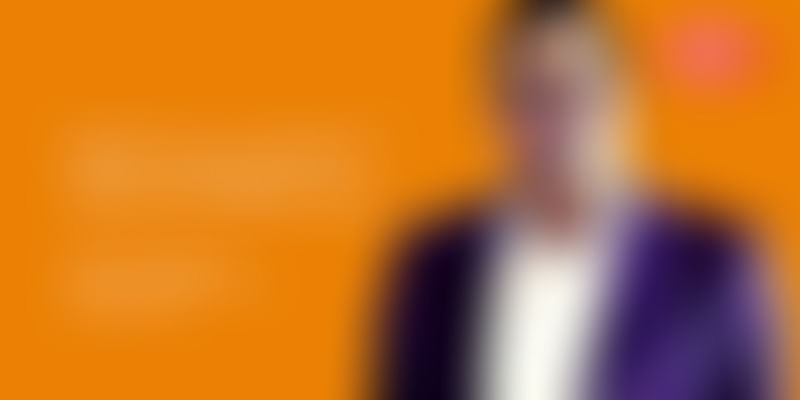 With the recent death of E Ahamed, former foreign minister and sitting MP from Mallapuram, the country awoke to some early morning confusion about whether the announcement of the Union Budget 2017 would take place as per schedule or be postponed.

Arun Jaitley, Union Minister of Finance & Corporate Affairs, put speculations to rest at 10.19 am and confirmed that the Budget would go on as per schedule.

Twitter and other social media channels were immediately buzzing with activity. Here are some interesting reactions from Budget 2017-18.

The government has been vocal about its 'Digital India' initiative and with the recent demonetisation drive, has been trying to get Indians to replace their 'wallets' with digital alternatives. So, one user questioned if the 'briefcase', a long-time symbol for the Budget, too should keep up with the times and be replaced with a new-age digital alternative.

In a country where the govt wants us 2 go cashless & online, why does #Budget2017 still come in a briefcase clutched for his life by the FM?

While the Budget notes that individuals earning Rs 50 lakhs and above would have to pay 10 percent surcharge, Ramesh Srivats, Founder of Fandromeda, had a funny take on how money is associated with salutations and stature in India.

#Budget2017
10% surcharge on persons earning 50L+. It's called surcharge because when you earn over 50L, people usually call you Sir.

Veteran journalist Shekhar Gupta urged the RBI to make the deposits of the old 500 and 1000 rupee notes public, as the Budget 2017 didn't really account for the impact of demonitisation.

4. What the Budget means for you

While the Budget has different goals like achieving 100 percent village electrification by May 1, 2018, eliminating unmanned level crossing in Railways by 2020 and reducing corporate tax to 25 percent for companies with a turnover up to Rs 50 crore, one user joked that at the granular level, the Budget could be interpreted differently for men and women.

He also believes that these initiatives make an impact when there is continued attention and today's announcement builds on the demonetisation efforts of last few weeks. While welcoming the emphasis on skill development and technical education, he notes, "This will enable India to successfully harness the demographic dividend. The attention to affordable housing, greater employment in rural areas are the right interventions to build a more equitable society.”

Specifically, what stands out are Bharat Net funding of Rs 10K cr, SMES corporate tax rate cut from effectively 33 percent to 25 percent, the abolition of FIPB, increased participation of women in MNREGA etc. All these and more announcements, in my opinion, are steps in the right direction setting up smaller & medium business to participate more vigorously in the digital & formal economy.

Talking to Zee Business, Vijay Shekhar Sharma, CEO of Paytm, noted that while Budget 2016 was a bonanza for startups, Budget 2017 could be considered a bonanza for the digital economy because of the emphasis on digital payments and other initiatives.

Bhavish Aggarwal, Co-Founder and CEO, Ola noted felt that Budget 2017  is progressive and forward looking with a clear focus on Digital India and Skilling. He said,

These are welcome moves in the interest of India's unique and growing needs. Ola is already working closely with the Government on skilling India through various strategic partnerships. The Finance Minister’s announcement to skill 1 crore youth under PMKVY in three year's time, is a shot in the arm to large local businesses like ours, to come forward and help realize this goal.

He also noted that the Finance Minster's commitment to building long term digital infrastructure and the cashless ecosystem for the country will also help accelerate quality of services and innovation at large.

According to a dipstick poll (449 votes) conducted by Shradha Sharma, CEO of YourStory, 51 percent of those who voted felt that the Budget 2017 was a progressive one.

The best word you will use to describe #Budget2017

It is estimated that less than 3 percent of Indians file income tax returns in India. With the recent demonetisation drive and other initiatives, the government wants to bring more Indians into the formal economy and increase the number of taxpayers.