9 things you didn’t know about ex-RBI Governor Raghuram Rajan, the ‘James Bond’ of the Indian economy 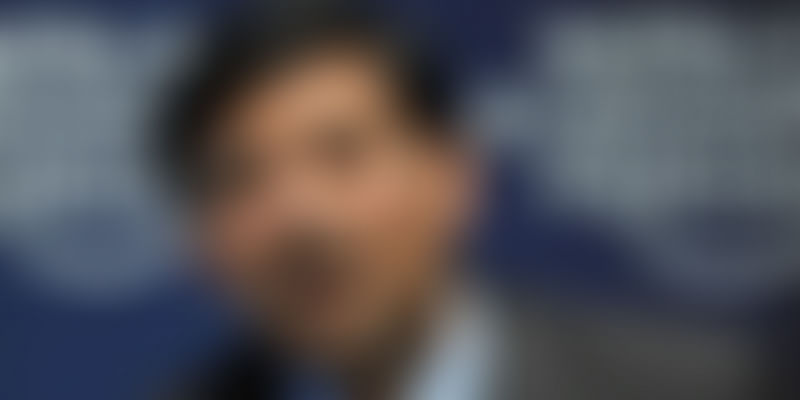 “It is not because of the benevolence of the baker that we eat fresh bread every morning, but because of his desire to make money.”

Raghuram Rajan has often been called the ‘James Bond’ of Indian business due to his self-explanatory ability to have brought it back from the edge of the cliff. The ex-RBI Governor’s seemingly liberal three-year term was a fresh relief for the country’s economy, considering the increase in the foreign capital from $249 billion in September 2013 to $359.76 billion as of April 1, 2016.

Rajan, who was recently in the news for warning against a possible US-China trade war, was born into an affluent Tamil family residing in Madhya Pradesh. Following a stint in engineering at IIT, he studied business management at IIM and later at MIT. An acclaimed author and academic, Rajan took the country by surprise when he announced last June that he would be resigning from his post come September.

The measures Rajan implemented during his term as the 23rd Governor of the RBI were not always in the interest of the reigning BJP government. It is no news that Rajan would often experience indirect clashes with the Centre, but the 53-year-old continued to push for the same, be it speaking out against the currency ban, doubting the Government’s new method of calculating the GDP or making statements like “The RBI is not a cheerleader.”

Despite these undercurrents, Rajan almost always received positive recognition from the masses – national and international. And due to his palpable talent in the realm of business, he was fairly young when he began to be offered some of the most prestigious posts and awards angling from the sector.

Today, on his 54th birthday, we wish to list out a series of anecdotes that you may not have known about India’s (arguably) favourite RBI Governor.