ICRISAT sets up iHub for agri-entrepreneurs 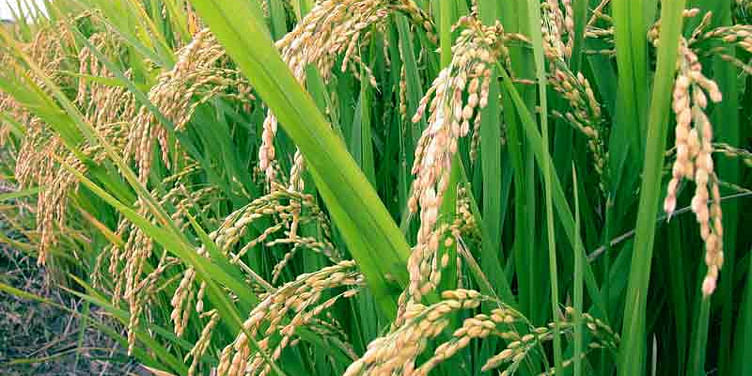 The International Crops Research Institute for the Semi-Arid Tropics (ICRISAT) today set up iHub aiming to provide space for agricultural entrepreneurs, scientists and technology experts for innovative work in the field of agriculture.

According to an official release, Telangana's Industry and IT Minister K T Rama Rao and Agriculture Minister Pocharam Srinivas Reddy launched the iHub at ICRISAT.

I think the convergence of technology with the distressed sectors like agriculture is the key to empowering our farmers and to improve productivity. Science cannot be for the sake of science and unless it changes things on the ground for the common person we cannot say that we've been able to make a social and economic impact, KTR said.

The company had recently launched a mobile app that will advise farmers on best time to sow crops. It was developed by research institute ICRISAT in collaboration with Andhra Pradesh government and Microsoft.

International Crops Research Institute for the Semi-Arid Tropics (ICRISAT), an international organisation that conducts agricultural research for rural development, is headquartered in Patancheru (Hyderabad, Telangana, India) with several regional centres (Bamako (Mali), Nairobi (Kenya)) and research stations at (Niamey (Niger), Kano (Nigeria), Lilongwe (Malawi), Addis Ababa (Ethiopia), Bulawayo (Zimbabwe)). It was founded in 1972 by a consortium of organisations convened by the Ford and the Rockefeller Foundations. Its charter was signed by the FAO and the UNDP.

Since its inception, host country India has granted a special status to ICRISAT as a UN Organisation operating in the Indian territory making it eligible for special immunities and tax privileges.