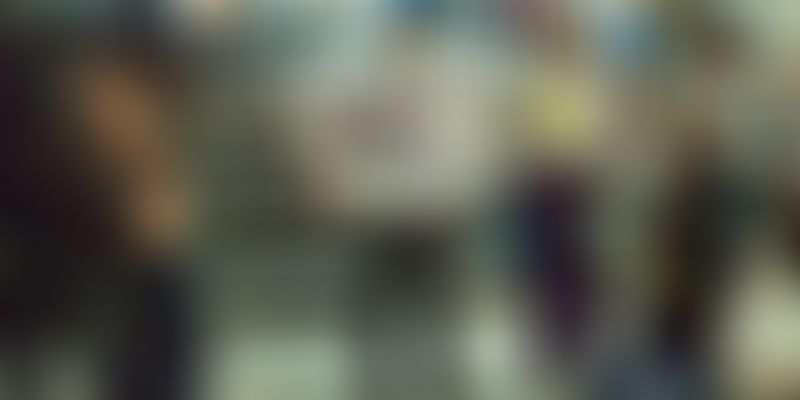 The state of Kerala is now going to be the first state in India to to have a public registry consisting of sex offenders. The state will be following the example of the United States of America and the Republic of Ireland in this regard.

Speaking with Scroll, the Governor of Kerala, P. Sathasivam, said that this initiative is taking shape in order to ensure the safety of women. In the initial sessions of the budget hearing in the Kerala assembly, he said, "To ensure deterrence, my government will set up a sex offenders’ registry, which will maintain all identification details of sex offenders. It will be kept in the public domain. A comprehensive victim relief fund and a special department for women’s safety will be formed accordingly."

Maneka Gandhi, the Union Cabinet Minister for Women and Child Development, has been repeatedly reminding the government of the need for such an initiative. According to a report by The News Minute, the Governor stated in his address, "All necessary measures shall be taken to uphold safety and security to their lives. Let me assure this house that my government shall not pardon any action by anyone that is calculated to be an affront to women. My government has already heralded a new policy and created history by deciding to create a separate department for women, which is in the final stage of operationalism. Taking such exemplary policies to the next level, my government will set up all-women police stations at the taluk level. My government has already started the first women battalion this year, and is committed to increase women’s share in the force to 15 percent, and believes it should be 50 percent. Homes under Nirbhaya cell will be modernised and upgraded."

This announcement is gaining traction after news broke of a popular film actress being sexually assaulted in a moving car in Kochi. Apart from this official announcement by the Kerala government, there have also been some significant people-led efforts to bring pressure on the central government to formulate such an initiative. On this count, there have been more than 59,000 signatures for a petition to take action against sex offenders on change.org.

This is a much needed initiative to curb the increasing cases of violence against women, and it is interesting to see other states in the country taking it up as well.