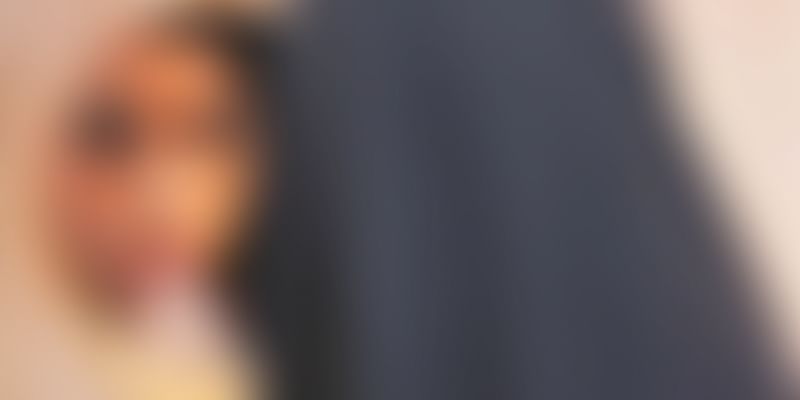 Over the past few years, the Central Board of Film Certification (CBFC) has come into the limelight for all the wrong reasons. Whether it was the hindrances created during the release of 'Udta Punjab' or the unnecessary cuts they expected in Oscar-winning 'Moonlight' before giving it a certification, the Board has been overzealous in the execution of its duties. The CBFC has now hit the headlines again by denying certification to 'Lipstick Under My Burkha' on the grounds of being 'female-oriented' and the use of 'abusive words' in the movie.

'Lipstick Under My Burkha' is a movie about the journey of four women of different ages exploring their freedom amidst all the restrictions imposed upon them. It is a Prakash Jha film starring Ratna Pathak Shah, Konkona Sen Sharma, Aahana Kumra and Plait Borthakur in pivotal roles. The movie has been directed by Alankrita Shrivastava, who had earlier directed 'Turning 30'. The film has already won awards, including the Oxfam Award at the Mumbai Film Festival for 'Best Film on Gender Equality' and the Spirit of Asia Prize at the Tokyo International Film Festival.

The movie, which has already received awards in prestigious film festivals and has been critically acclaimed, is being denied certification. The CBFC, in its letter, cited the following as the reasons for refusing the certificate,

The story is lady-oriented, their fantasy above life. There are contentious sexual scenes, abusive words, audio pornography and a bit sensitive touch about one particular section of society.

The director, while speaking to the Hindu, responded to the letter,

I will fight this out till the very end, and do whatever it takes because this is not about my film. The real issue is the systematic suppression of women’s voices and the throttling of the freedom of expression. I will refuse to succumb. In a country where there is so much discrimination against women, so much violence against women, isn’t it essential to listen to women’s stories from their point of view? I believe the decision to refuse certification to our film is an assault on women’s rights.

The director is shocked that an Indian film that is being showcased at various international film festivals is not being given the green signal back at home by the censor board. The industry has also spoken out in support of the film. The audiences eagerly awaiting the film have yet again been left shocked by the actions of the CBFC.

This movie seems to be exploring women beyond the usual stereotypes, and with a nod from two esteemed film festivals, it is definitely much-awaited. Let us just hope that the censor board will come around and not leave Indian audiences disappointed.

Here is the trailer of the movie.