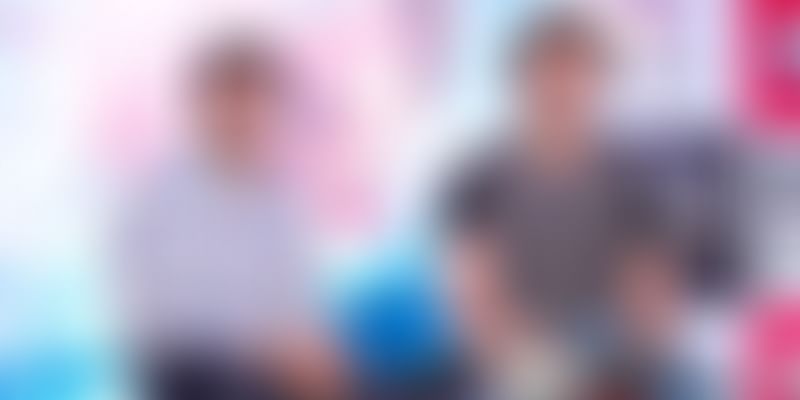 Nazara Games, a leading mobile game publishing company, announced on Tuesday that it plans to invest $20 million (approximately Rs 136 crore) to develop the Indian eSports ecosystem over the next five years. To this effect, Nazara Games is launching an eSports league in India today, which will be a 100-percent owned subsidiary company of Nazara Technologies Pvt Ltd.

Founded in 2000 by Nitish Mittersain, Nazara is a leading mobile games publisher with a consumer base in India and worldwide. In addition to developing a range of branded and original mobile games, Nazara operates services such as "Games Club". Its customers include mobile carriers as well as handset manufacturers. The company is currently present in 41 countries across the world and claims to reach out to more than two billion consumers across emerging markets in the world.

Nazara Games recently reported a revenue of Rs 220 crore and 40 percent CAGR over the last four years in the fast-growing mobile gaming market and is now committed to building an all-encompassing ecosystem for eSports in India, which can produce Indian teams capable of winning in global eSports competitions across different games.

Related read from 2014: How being an early mover in the gaming industry helped Nazara Technologies

Nitish, Founder and MD of Nazara Games, noted: "eSports has become a cultural phenomenon in the last few years. Countries in Europe, Korea, China, and the US have seen massive growth in the number of players and spectators. Asia-Pacific accounts for 44 percent of the audience and is the fastest growing region globally. Given, improving internet connectivity in India today, launching an eSports league seemed the perfect way to reach out to the large group of eSports enthusiasts in India."

The league will have two seasons per year and will feature six teams that will be selected through open and free online qualifier tournaments. The league will include games such as DotA2, CS:GO and other games which will be announced shortly. All players and teams from India will be able to register online and apply through the website that Nazara plans to launch shortly. The Indian eSports community will be able to track the progress of all players in the qualification tournament and their progress beyond through Nazara's WebTV programmes.

Manish Agarwal, CEO of Nazara Games, noted that they are excited to provide Indian eSports enthusiasts with a community-oriented sports ecosystem where players can improve their skills, thrive, and also gain recognition from the community.

The eSports league will not only be great for Indian players but also for fans. This platform will provide very extensive and exciting coverage of the Indian eSports landscape and will allow fans to track the careers and professional achievements of their eSport idols on a daily basis.

Manish also noted that based and styled on successful eSports formats that have been applied internationally, Nazara is investing in building a wider eSports ecosystem, which it claims will be the first games project of its genre and scale in India.

The term 'eSports' made it to the dictionary in 2015 as competitive tournaments of video games, especially among professional gamers. MOBA (Massive Online Battle Arena) games such as League of Legends or Dota2 have been successful in popularising eSports through tournaments and leagues and making online gaming into a spectator sport. A recent report from Deloitte Global suggested that eSports generated global revenues of $500 million in 2016, up 25 percent from about $400 million in 2015. Newzoo, on the other hand, predicts that the global eSports market will reach $1.2 billion in 2018.

While the market for eSports is minuscule currently compared to other sporting events and might not match or surpass traditional sports anytime soon, Deloitte notes that its potential business value is too significant to ignore.

Amazon acquired Twitch, a video platform and community for gamers, for just under $1 billion in 2014. Then, 2015 saw Swedish media company Modern Times acquire a majority stake in ESL, the oldest eSports company for $87 million. ESL is currently live in India being hosted by NODWIN Gaming and consists of three tournaments. In January 2017, Ronnie Screwvala noted that he plans to launch an eSports league in India too. His company, USports, has earmarked Rs 80–100 crore to spend on the league and plans to launch it in May.

eSports sector has grown popular in the recent years and it is now functioning much more like other professional sports leagues. The full-time professional players are paid salaries by teams and trained by professional coaches. Professional teams are paid by sponsors and event organisers and operate in much the same way as major international football or NBA clubs.

Major eSports tournaments are expected to attract large audiences both at eSports event venues and online, and professional eSports players/teams can win multi-million dollar prize pools at the top international tournaments. Top eSports players have become internationally known celebrities and Nazara and other players in this space aim to create a similar environment in India.