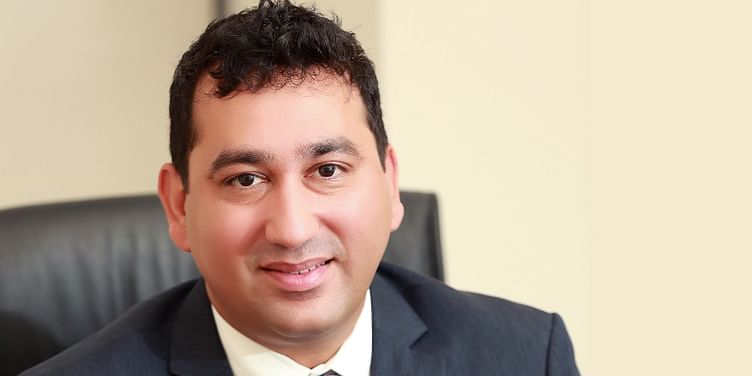 Being an mPoS solution, MobiSwipe enabled merchants to accept credit and debit card payments via a simple mobile application. This investment will broaden OMA Emirates’ overall services and solutions portfolio in the Middle East, Eastern Europe and the APAC regions.

Being complaint with security affiliations of PCI-DSS and PA-DSS compliant, the solution also supports inventory management along with mobile and web analytics, available on its Tablet POS. Payments can, however, also be processed on the go through the pocket-sized card reader connected to the MobiSwipe app via Bluetooth.

The customer's card would need to be swiped, and this is followed by the authentication of the transaction on the customer’s PIN inputs. Receipts can be sent to the client via email and SMS, which creates a more cost effective and environment-friendly option. The MobiSwipe card reader is compatible with Swipe and Chip cards.

“There is an increasing acceptance and growth of mPOS solutions over the last few years, with many of our customers having shown interest in the solution. Having acquired MobiSwipe, we are now able to extend the mPOS offerings, and we are confident of a larger portfolio. The addition of the MobiSwipe solution will also help a greater number of small and home businesses fill the gap of being able to accept card payments, especially in an economy that is striving to become a cashless one.”

Niranj also added that, being associated with the merchant business for over 15 years, OMA Emirates has been focused on making the latest technology and innovations available with the right partnerships.

“With the recent demonetisation announcement by the government, India is swiftly moving towards a more cash-free payment environment. Mobiswipe’s acquisition by OMA Emirates will definitely give it the right impetus of growth. This acquisition will also ensure that MobiSwipe makes the right international progress.”

The fault in our PoS

In past coverage, YourStory has spoken about the pitfalls that hinder the growth of PoS penetration in the country.

The first is the transaction interchange fee for small merchants, which has created some problems in the past. In January, it was reported that petrol pumps refused to take card payments because banks refused to pass on the interchange fee cost to customers.

The second is the weak network infrastructure.

But the real issue remains that it isn’t an acquirer-friendly business, since the operation costs are higher. What does that mean?

According to Manish Patel, Founder and CEO of Mswipe Technologies, there is nothing left to innovate. The cost of plastic and hardware can’t be reduced beyond a certain point. And if one needs to make money, you need to be profitable on a per-transaction and per-terminal basis.

This means that after a while, businesses will hit a plateau, because there isn’t much to be made on a per-terminal basis.

In previous interactions with YourStory, Abhijit Bose, Co-founder and CEO of Point of Sale (PoS) and payments services company Ezetap, has agreed to the above factors and said that their focus remains on being a SaaS software play, rather than on just the deployment of these PoS machines.