Softbank writes off Ola and Snapdeal investments worth $475 million 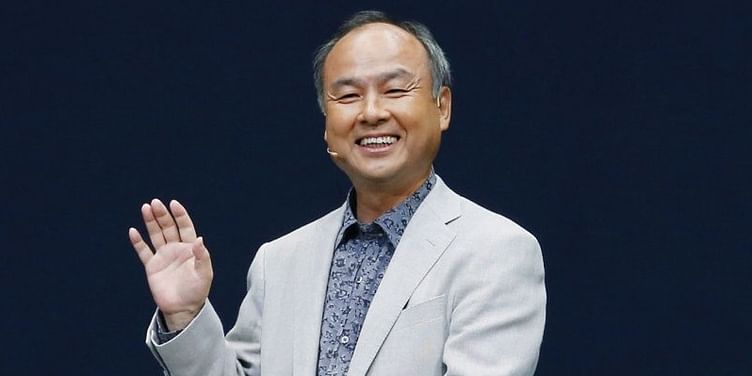 While Masayoshi Son in May last year had given a thumbs up to the Indian startups, his Softbank has now written off around $475 million in the combined value of its shareholding in Ola and Snapdeal. Both have been the Japanese investor’s biggest investments in India.

In a filing on Wednesday, Softbank reported it saw a loss of ¥39,281 million in terms of change in the value of its investments in India. This loss is despite foreign exchange gains of ¥16,133 million.

In both Ola and Snapdeal, Softbank has led major rounds of investment. For the cab aggregator it had led a $210 million investment and $627 million in Snapdeal in October of 2014. The Japanese investor had also made follow-on investments in both the firms. Recently, Ola's valuation was slashed by 40 percent.

The news of write-offs comes at a time when both Ola and Snapdeal are looking to raise funds to fight global competitors.

Last November, Softbank had also reported a significant loss of ¥58,140 million through the devaluation of its shareholding in Snapdeal and Ola. Excluding losses/gains from currency fluctuations in the value of Softbank’s shareholding, “the investor marked down the combined value of its shares in Ola and Snapdeal by ¥26,896 million ($230 million) in the three months that ended December 31”, Business Standard reported.

The company’s filing also said that gain or loss arising from financial instruments at FVTPL (fair value through profit or loss) consists mainly of changes in fair value of preferred stock investment including embedded derivatives, such as ANI Technologies Pvt Ltd (Ola) and Jasper Infotech Private Limited in India, (Snapdeal) designated as financial assets at FVTPL.