SuperFan.ai: An AI based fan management studio to connect with your followers 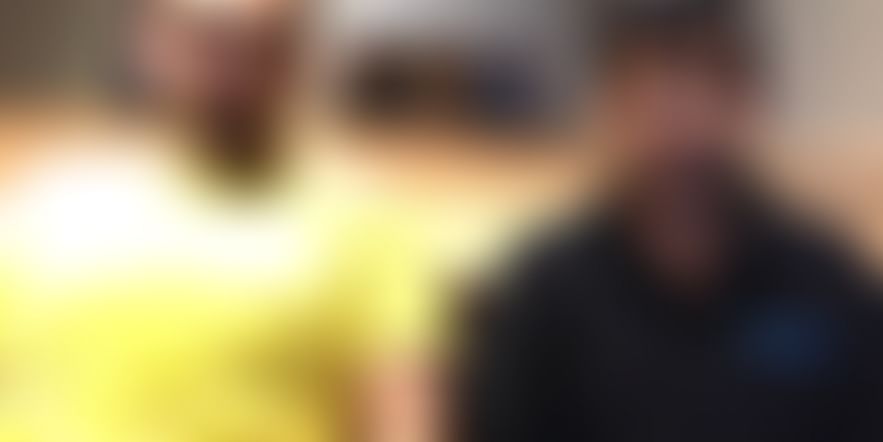 Chatbots are the next big platform through which businesses will engage with consumers. SuperFan.ai, founded by Bineet Desai, seems all ready to take on the role of bellwether in this sector. They provide influencers with a personal connect with their followers using AI.

There seems to be a clear gap in the way an influencer discovers, engages and connects with new and existing customers at scale using automation. Connecting with your audience is one of the biggest issues. Statistically, 65 percent of such posts are lost in the feed and never reach the end audience. Even if it does reach the residual audience, it may not be relevant to them. SuperFan.ai solves exactly this problem of connecting with audiences on a one-on-one basis. It gives a voice to the end audience, thus creating a community of highly engaged users. This ultimately results in a better brand value for the influencer.

SuperFan.ai is a SaaS-based venture that enables influencers to connect with their audience on a one-on-one basis at scale using AI. These influencers can be anyone, from celebrities and politicians to business leaders and bloggers.

To provide information and services, companies maintain websites, native apps, live chat, and many other features. With the use of AI and intelligent chatbot interfaces, Superfan wishes to forever change the landscape of apps. Chatbots eliminate the need to install apps altogether.

It has 100 percent delivery and open rates, with engagement rates exceeding 85 percent, as opposed to 1 percent to 8 percent on social media platforms. You can connect with followers using multiple channels, and data can be pushed in the form of voice, text and video.

Co-founders and skills they collectively bring to the team

Snehal Dhruve is the only co-founder of SuperFan.ai. He is also the CTO, and is responsible for the entire tech stack of the company in-house. He has worked on AI-based technologies for the last 11 years in the US, and has tech expertise in Big Data, AI, API, iOS and Android.

Revenue growth and projection till now

They have revenues of Rs 45 lakh till date, and are expecting revenues to jump 300 percent in the next year.

The global chatbots market was valued at $88.5 million in 2015, and is anticipated to witness a substantial growth. Additionally, there is a global audience of three billion users on messaging apps just waiting to be discovered . Thus, AI-based commerce through messaging opens up a considerable opportunity, not only globally but also in India, where a 150 million-strong user base is growing at a fast rate.

How do they monetise value?

It started off as a self-funded organisation. They have subsequently received pre-seed funding from TSI, USA.