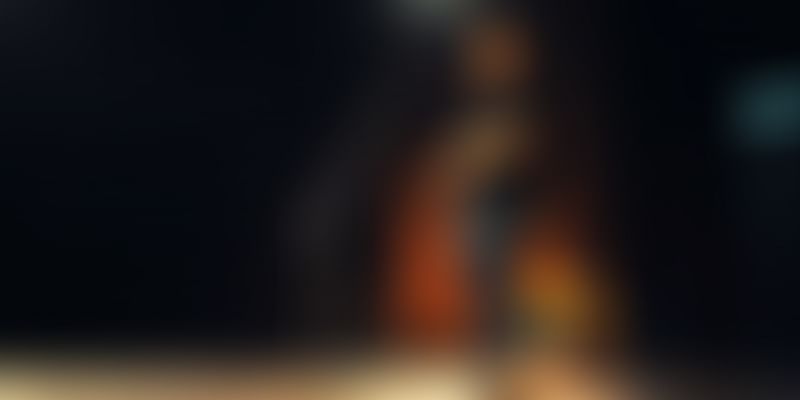 Body shaming has become quite frequent these days, especially with netizens using social media platforms to pass comments on people with weight issues. Tanmay Bhat, founder of the highly popular comedy group All India Bakchod, is often body shamed in public and on social media for his weight and this clearly tells us that even celebrities are not spared. There have been cases of depression and suicide because of this kind of bullying, but Tanmay, being the brave individual that he is, stood up for himself.

Whenever Tanmay changed his profile picture on Facebook, there would be a deluge of comments, with people picking on him about his weight. Though it is evident that the popular comedian has lost plenty of weight, the nasty comments do not seem to have stopped. In a recent chat with Humans of Bombay, Tanmay opened up about his life and the name-calling. He talked about how he never gave up on his own excellence and his academics despite all the negativity that surrounded him. He proudly said he is thankful to all the people who called him fat because if it weren't for them, he never would have reached where he has today. He says he believed in working hard and moving forward irrespective of how life treated him.

This is what he said in his chat with Humans of Bombay:

"I grew up in a small middle-class family where everyone around me was either a doctor or an engineer. I have always been overweight, and a huge part of my childhood revolved around trying to be funny as a defence mechanism. I loved being the class clown, the kid who everyone referred to as funny. Growing up, I was obsessed with Johnny Lever to the point where I would tape over his voice and crack his jokes for over an hour with ease. On January 26 when I was in the seventh grade, there was a building function going on and I mustered up the courage to ask the organisers to give me five minutes on stage. I told them I couldn’t dance or do cartwheels but I would make people laugh. I went on and for 20 minutes straight released all the Johnny Lever jokes within me…and I basically slayed. You could say that my first tryst with comedy stemmed from way back then.

My parents were concerned with my weight for health reasons, so when I was in the eighth standard they bought me a cycle at home and motivated me to lose 5 kg in six months. That was a significant incident in my life because even though I had no pressure from my parents, it was an admission of a huge flaw. I remember cycling and weeping because that’s when I thought If I couldn’t even lose 5 kg, what was I really capable of? But like they say, from your biggest adversity comes the biggest opportunity — after that, I was never the same again. I worked my ass off — my numbers were perfect — I topped my school and my college and became obsessed with making something of myself and proving a point.

I gave up trying to become a marine engineer and focused on my biggest passion — comedy. I have gone to every festival — from Malhar to everything else just to perform and get on stage. I have written, performed, and have been part of events where I've been the only performer because no one else applied. At 18, I’ve written for Mumbai Mirror and by the age of 25 I had written over 15 television shows — I worked fucking hard.

Then I remember my first legit stand up happened when Kavi Shastri advised me to talk about who I am— for 20 minutes I joked about what it’s like to be fat and people loved it and I loved the applause — it was like a drug like nothing else and I think that’s when I decided I wanted to do this for the rest of my life.

So very honestly, when people troll me for being fat on Twitter I actually reply saying, ‘thank you’ because if I wasn’t fat I would have never worked this hard. I say thank you because I have an entire career because of it. I say thank you because if it wasn’t for those jokes, I wouldn’t have had that much anger in me to go out there and kill it."

More power to you, Tanmay!