The Budget gives SMBs sops in the form of lower taxes, but is it enough to go global? 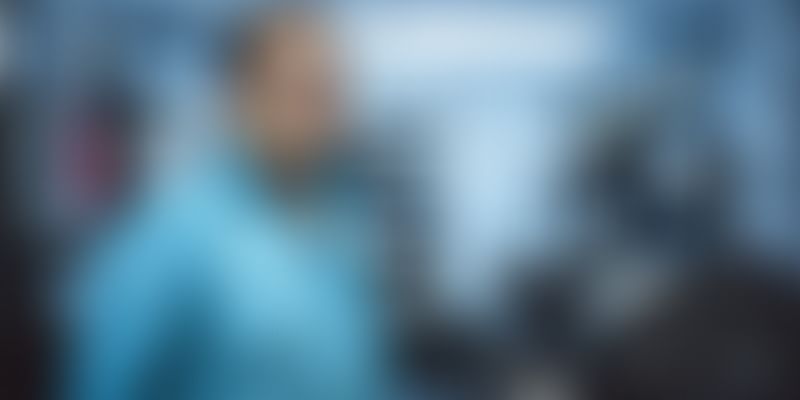 With the Union Budget 2017–18, Finance Minister Arun Jaitley seemed intent on pleasing Indian small and medium businesses (SMBs). Announcing that any SMB earning Rs 50 crore or less would only pay 25 percent as tax, he also stated that any small individual business whose turnover was less than Rs 2 crore would pay only 6 percent of presumptive tax, a reduction from the previous 8 percent.

Although there are 50 million SMBs in India, only 2.5 million avail and benefit from government schemes (read here).

While the government hopes to make them globally competitive, they have largely missed the digital narrative — only three million of the country’s SMBs have websites and only a million export globally. Pawan Gupta of Connect2India expected more from the Budget, but did see a silver lining: “SMBs are dependent on merchants or distributors to take them global, but the Budget did not cover Make in India for the globe and also creating a mechanism for SMBs to be discovered globally. However, the announcement of 5 percent was a good move.”

The other good thing is that the allocation for the Pradhan Mantri Mudra Yojana, which provides SMEs Rs 10 lakh collateral-free loans, has been increased from Rs 1.2 lakh crore to 2.44 lakh crore.

It is important to bring SMEs into the tax net. While around six million SMEs pay tax, several maintain no books at all and sometimes do not want to pay taxes at a company level.

“The tax break for startups to seven years was a good change. It was definitely required as there are very few startups that actually generate profits in the first five years,” said Ajith Mohan Karimpana, CEO and Founder, Furlenco.

Overall, the Budget was seen as transformational and given a good rating by many SMBs. “It’s aimed at propelling India towards becoming a digital economy while increasing employment opportunities and having a determined focus on rural development,” said Sashank Rishyasringa, Founder, Capital Float.

He feels that the government’s push for digitising infrastructure, a move that is going to help SMBs, is heartening. Incentivising cashless transactions at fuel stations, hospitals, and railways; rolling out one million POS terminals by March; and proposing a payment regulatory body to the RBI will help create a robust architecture for digital transactions for SMBs too. “Activating Aadhaar Pay and providing referral bonuses and cashback schemes to promote BHIM will drive digital money in Tier 2 and Tier 3 markets,” said Sashank.

Hopefully, this results in increasing domestic consumption and enabling SMBs to go global.