If women equal men in workforce, India can contribute $700bn to world GDP by 2025 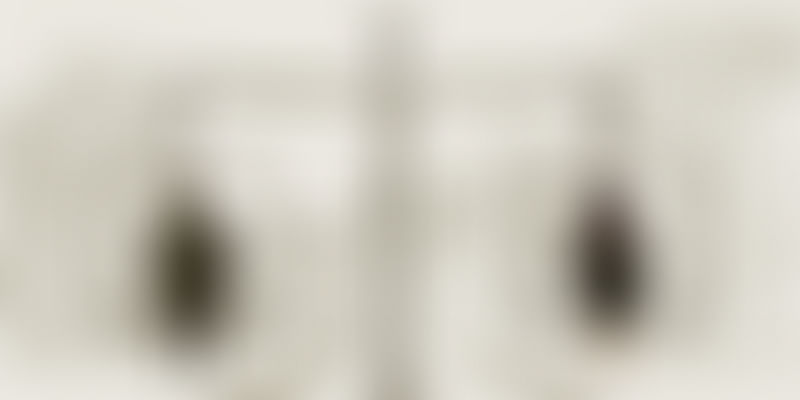 If India's gender diversity in the workplace improves, it will result in better standard of living for women while making a big contribution to the GDP

Gender ratios are usually imbalanced in organisations across the world, irrespective of sectors, industries, and job categories. This is despite the fact that most nations — developing and developed — see almost equal numbers of male and female students at the school and university levels. However, when it comes to the workforce, women start dropping out and when one looks at the higher levels of any organisation, at the board and CXO levels, women tend to be few and far in between.

The case of the missing working women

Women's participation in the labour force sectors like agriculture is much higher compared to white-collar jobs in big towns and cities. Overall, female workforce participation has been falling — from 37 percent in 2004-05 to 29 percent in 2009-10. In 2011–2012, women made up 14.7 percent of all urban workers, just a small increase from the 13.4 percent in 1972–73. The reasons behind the almost unchanged numbers for women in the workforce range from marriage, child birth, other familial responsibilities, socio-cultural reasons, and the lack of a support system, to mention just a few. It goes without saying that the bulk of unpaid work — household chores and child and elderly care are carried out by women.

The advantages of having more women with paid jobs are many. At a personal level, women who work become financially independent and will have greater control over their lives. This makes them less vulnerable (though not immune) to physical, sexual, and emotional abuse and more equipped to handle social issues like dowry harassment. The families of working women are able to enjoy a higher quality of living due to the additional income.

At the macro level, greater participation of women in the workforce is good for the economy. The McKinsey Global Institute report 2016 estimates that improved gender diversity can add $12 trillion to the world GDP by 2025. For this to really work, the public, private, and social sectors will need to act to close gender gaps in hiring as well as pay packages.

Gender gaps vary between industries, regions and countries. It goes without saying that Scandinavian countries have very little gender gap, and the empowerment enjoyed by women of these countries translates to an overall high quality of life, whereas many Arabic and African countries feature in the bottom of the gender gap index. In India, there is greater participation of women in the rural, unskilled labour sector. At the other end of the spectrum, of the 545 MPs in the Lok Sabha, only 62 are women. Though this is a mere 11 percent, it is the highest number of women MPs ever in the Lok Sabha. India is currently placed at the 111th position out of 189 countries on gender ratio in the Parliament.

The pot of gold at the end of the hiring rainbow

The most supportive sectors for women looking to rejoin the workforce are small industries, which offer governmental schemes for women who want to embark on entrepreneurial ventures, and big corporate organisations that have diversity and inclusion programmes. According to the TimesJobs Job Outlook Survey 2016–17, based on responses from 2,000 employers across India, a greater number will be focusing on gender diversity in 2017. Nearly 70 percent of organisations said they would be hiring more women in 2017. It is also interesting that 20 percent said they would hire women professionals for CXO roles in 2017.

Gender inequality is not only an important social issue but also a critical economic challenge. If women, who account for half the world’s working-age population, do not achieve their full economic potential, there will be a negative impact on the global economy.

The McKinsey report was based on the India Female Empowerment Index, or Femdex, a measure of gender equality for Indian states. States like Bihar, Jharkhand, and Madhya Pradesh scored very low on the index while the highest score went to Mizoram, followed by Meghalaya and Kerala.

So, research can help identify low-performing regions and communities that need help and support. By increasing gender parity, India can add $700 billion to the global GDP.

The below-mentioned actions can lead to improved gender diversity:

Vocational education: Educating girls with a career perspective can make a difference, especially in rural sectors and small towns.

Grooming women leaders: Women at decision-making levels result not just in more women joining the organisation but also in providing a supportive work environment, with female-friendly policies and perks.

Removing social stigma: The government and employers can work hand in hand to root out the stigma that surrounds working women. Once the belief that a woman’s place is at home is removed from the minds of the masses and, conversely, the participation of male family members in household chores and child care improves, there will automatically be an improvement in diversity ratios.