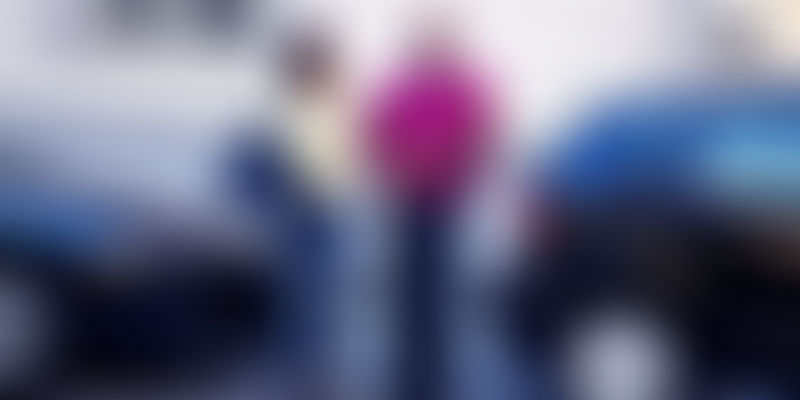 The government is set to change a four-decade-old definition of blindness to bring it in line with the WHO criteria and ensure the Indian data on blindness meets the global estimates.

As defined under the National Programme for Control of Blindness (NPCB), a person unable to count fingers from a distance of six metres is categorised as "blind" in India, against the WHO's stipulation of three metres. Promila Gupta, NPCB Deputy Director General said,

We will bring the definition of blindness at par with the WHO's criteria. Because of the current definition, we project a higher figure of blind people from India at any international forum. Thus India gets presented in a poor light compared to other countries.

Also, she said, the data "we generate under the programme cannot be compared with the global estimates as other countries are following the WHO criteria".

Uniformity in the definition across various regions of the world is a pre-requisite for facilitating collection of population-based data on prevalence of blindness and estimating its global burden, Gupta said. Further, India has to achieve the goal set by WHO, which recommends reducing the blindness prevalence of the country to 0.3 percent of the total population by 2020.

The Vision 2020 recommends reducing the prevalence of blindness to 0.3 per cent by the year 2020 to achieve the elimination of avoidable blindness. It will be extremely difficult to achieve the WHO goal using the NPCB definition since we will be addressing an extra four million individuals, blind due to refractive errors. By adopting the blindness criteria of WHO, India can achieve the goal.

The Health Ministry is also planning to change the nomenclature of NPCB to the National Programme for Control of Visual Impairment and Blindness.

She said India currently has around 12 million blind people against 39 million globally-- which makes India home to one-third of the world's blind population. The current definition of blindness was adopted at the time of the inception of the NPCB in 1976.

The probable reason for keeping six meters as cut-off for defining blindness in India was to include economic blindness cases which referred to a level of blindness which prevents an individual to earn his or her wages. In contrast, the WHO definition adopts a criteria for blindness that is which hampers the routine social interaction of a person (social blindness), Gupta said.