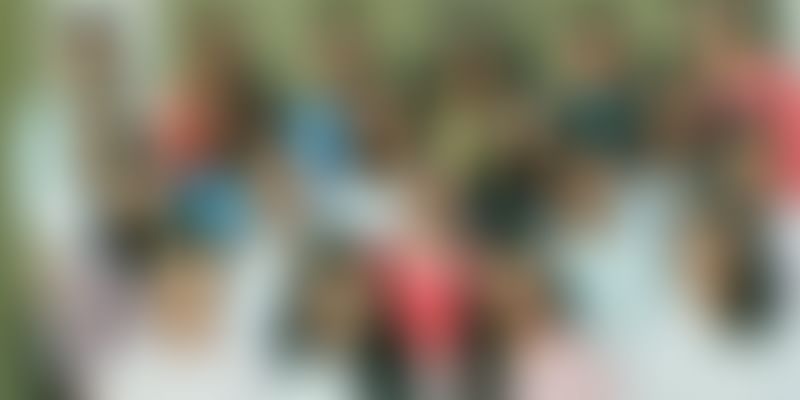 The upcoming Shell Eco Marathon being held in Singapore will have a group of 20 girl participants from Indira Gandhi Technical University for Women as well. In a discipline that is majorly dominated by men, they will be the only all-girls team to participate from Asia. Shell Eco Marathon is a competition which offers young engineers from all over the world to design, build and drive energy efficient cars. These mechanical engineers, aged between 18 and 21, call themselves the Team Panthera.

Mechanical engineering as a field for women is usually discouraged and is considered a man's discipline. The Team Manager and Reserve Driver for Team Panthera, Manu Priya Vats, while in conversation with Financial Express, said,

+to interest, excite and spread awareness amongst girls to take up Mechanical Engineering as their preferred career choice. Establishment of Technical Schools only for women can also encourage the participation of girls in this field.

One of the biggest problems that they faced while working on the car was rejection from sponsors since they were girls. While talking to The Hindu, Anchal Saxena said,

I had one experience where a shopkeeper said to me that I wouldn’t be able to explain what we needed and that I should instead send the boys from our college.

Though they received sponsorship from the Modern Industries and Oriental Bank of Commerce, majority of the total expenditure of Rs. 17 Lakh was done by the team themselves.

They have named their energy efficient car 'Iris 2.0'. They have also kept in touch with the industry experts and regularly asked for their advise regarding the materials or using new innovations which can improve the vehicle. It is a three-wheeled single seater car which weighs about 50kg. Having three wheels offers less rolling resistance as compared to the four wheels. A 35cc engine has been fit in the vehicle and the car can reach up to the speed of 55kmph.

Pollution being one of the major concerns today, these girls decided to make the vehicle more environment friendly. The vehicle has been made using light, mileage friendly materials. They have tried to keep the mileage as high as possible to ensure there is less carbon dioxide released into the atmosphere. The girls have also used petrol instead of making it electric as India is still very much dependent on fuel.

The hard work, dedication and perseverance is quite evident when you look at the Team Panthera's preparation. So, let us wish them all the best for the marathon and hope they achieve greater heights.