The era of data-driven elections engineering 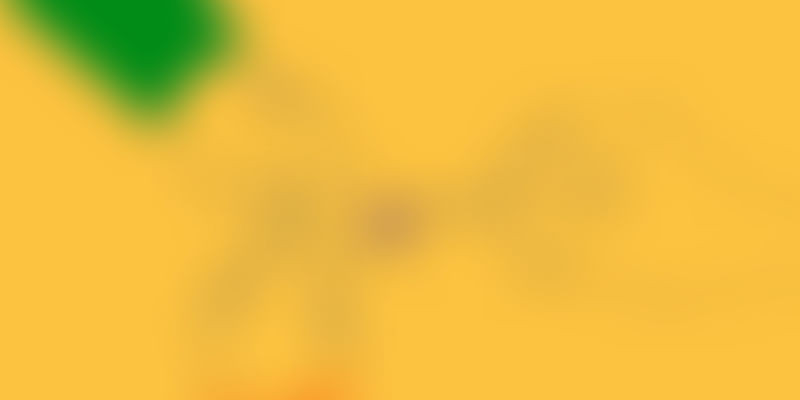 Elections in India are national festivals. On local or national level they bring together communities, individuals and ethnic groups. They fulfill the common task of finding a facilitator who can represent their needs, find solutions to the problems, take decisions, and create consensus on policy issues. Parliamentary procedures, and expectations have not really changed in hundreds of years, but the language of politics and how the electorate communicates has changed rapidly in the digital world.

If there is one thing that brings Punjab, Uttar Pradesh, Uttrakhand, Manipur or Goa assembly elections happening this year at par with the American elections it is the deep-rooted desire amongst every single candidate to repeat the esoteric win of Donald Trump and his election campaigning, in their respective constituencies.

From the revolution at Tahrir Square in Egypt that spread to the Gulf and larger Middle East as Arab Spring, to India's anti-corruption protests that ended up with an aam admi's government in power, to the coronation of Narendra Modi as India's first ‘social media Prime Minister', the chain of events is not coincidental but a strategic win of digital media.

Technology and data have not just influenced but also reshaped the way the world communicates. Globally, hashtag politics and activism is the mantra for winning people-power. Political squabbles or serious debates, the opinions and reactions expressed online create a digital footprint that can successfully indicate public perception.

Traditionally, door-to-door campaigns ensured a personal connect between the candidate and the voter but there were no outlets to debate and share political views. Social media has created an ecosystem where candidates, voters, party workers and communities are all inter-connected. Running in real time the omni-channels have empowered the voter to conduct evidence-based scrutiny. For candidates, it is nothing but yottabytes of data that holds the key to 'who thinks what and why?'.

Trump's victory in American elections is a reminder of how things can be turned around (for good or bad) through digital messaging, data mining and public perception. Trump's campaign carefully gathered data around voting patterns, voter profiles and public sentiment that was used for targeted Facebook posts to influence Hillary Clinton's supporters. Digital media experts believe that the data the Trump campaign has built could be a foundation for various 'Trump projects' in the coming months.

During the recent protests in Bengaluru over the construction of a steel flyover, public anger poured in and there was massive outrage. For the activists this was a buildup of a movement, for social media platforms, news publishers and content portals the public sentiment gathered crucial data. When people react to polls and surveys on social issues they express their political leanings. When audiences express their opinions and reactions and participate in the online discussions they share their profiles and in-depth user data.

The new-age digital tools and audience engagement platforms ensure that every opinion expressed online can be mined for better understanding of individuals and their intent as 'public'. Social network data analysis is also one of the most effective and accurate indicator of how the ‘public’ is likely to react. Election campaigns need strong audience technology platforms for flawless execution, and that is where the rubber hits the road.

The biggest game in the town is the race towards building a rich profile of the audiences or individuals. The better data you have, the more targeted actions and messaging you can plan for your audience. So much so that the publishers can often build profiles with in-depth personal information about the audience, which is not available to platforms like Facebook and Google. By using Polls and Widgets, you can place tracking cookies on the readers' machines and then use this for retargeting them across the Internet.

Social logins are the most common form of encouraging people to share seemingly harmless information about themselves. Social logins on Facebook or Google- can often provide rich information like age, gender, location, type of device being used, knowledge about friends & family, circle of influence, political leanings, career interests etc., which is valuable in extremely targeted messaging.

Facebook politics may lead to an end of friendships for many of us, but it is through these publishing platforms that the world will also learn to survive multiplicity of thoughts.

From crisis management to gauging public reaction, to brand publicity, the new-age digital tools are quickly replacing old-age tele-surveys, questionnaires and door-to-door campaigns. Online polls, re-tweets, comments and engagement figures are the quickest measure of knowing what’s working with the public and what’s not. The campaigns or mass communication can now be altered, tweaked or modified in real time. The digital war-rooms of the political parties are beginning to realise that election campaigns need strong audience technology platforms to translate their messaging into political victory. This is where the rubber hits the road.

Social media may well be turning into an echo chamber as critics complain, but the reality is that the immense data available on publishing platforms is not merely noise but a 'magic mirror' that can predict the future of things. And perhaps it is time to recognise elections and audience engineering as its own discipline.