The four jobs a boss has to do 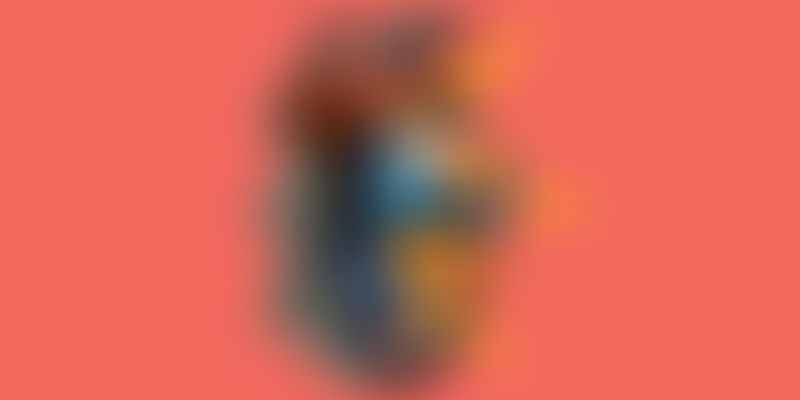 What separates the great bosses from those that are just mediocre, or even plain bad? What is a boss expected to do to live up to his or her employees’ expectations?

In my entire career, I have had two terrific bosses. The others were mediocre and incompetent at best. Two of them were borderline … (Never mind. That’s for another day). This seems to be quite a normal distribution, and I have often wondered why the majority of us are so bad at managing others.

I have in the past asked great people managers how they go about their daily routines. Being a manager is a bit like being the parent of a teenager. You have to set boundaries, and that is just what the teens hate. Whether it is agreeing on the curfew hours or cleaning up the room or not allowing them to surf the web while preparing for an upcoming exam, being a parent is not easy. It is not easy being a teenager either. Every boundary is up for challenge. Every diktat invites a rebellion.

Great bosses make the world of work magical. A great manager is a talent magnet. People will follow such a manager to the other end of the world. They are tough on tasks and deadlines. Yet, they still manage to find time to discover the human being hiding under the garb of an employee. One such person explained to me that people managers have four tasks:

The team members will often run into organisational bureaucracy. That could be in the form of a useless metric, or perhaps of a rule that inconveniences. The role of the boss is to move ahead and clear the path. That could mean clipping away the annoying barriers and, if needed, using his or her clout to chop away the archaic rule that annoys and suffocates. Providing the data needed or the resources necessary is part of this role. The manager has to be a barrier buster so that the team members can focus on their work in a distraction-free environment.

Often, the team comes up with several alternative options, and a good manager can help provide clarity. They can help in reframing the problem. The boss can lift the game by helping the team in defining the problem in a new light by drawing upon new data sources or insights that the team does not have access to. Sometimes, the boss can invigorate the team by simply drawing upon some relevant reading or experience that can make life easier. Great bosses are well-read. How can you recognise someone who is obsolete? Watch for the phrase “I don’t have any time to read. I am a practical person.” That is a sure sign of someone who is recycling old ideas.

At Facebook, Mark Zuckerberg is known to say, “If you are not breaking things, you are not moving fast enough.” If the team is expected to move at the speed of light, they will surely annoy someone who is powerful enough to demand an ‘honour killing’. This is when you, as the boss, have to step in and provide a protective “air-cover” and take the blows on your chin. If the team is going to be innovative, they will need to create prototypes with different designs. Some of them will not work. Some of the prototypes will blow up in everyone’s face. The weak bosses will cross the border and join the firing squad as they shoot down the team that messed up. Don’t be one of those.

In the army, young officers are told that whatever they command the troops to do, they should be able to do better. “When we tell the troops to get up at three in the morning and run for 40 miles, I know I have to run ahead of the pack. You cannot drive up to the destination in a car and then yell at the men for not running fast enough.” I know of a team leader who was leading a super-specialist team of coders. “They were pulling an all-nighter to meet an impossible deadline. I do not know how to code in that language. But I could be with them right through and bring them food and drinks and clear up the place. I had to be the first one in and the last one to leave. I had to clean up the meeting room after everyone left,” he says.

Being the leader of people is an honour. The leader must ask every day, “Am I worthy of discharging my responsibility? Do I have what it takes to lead them today?”