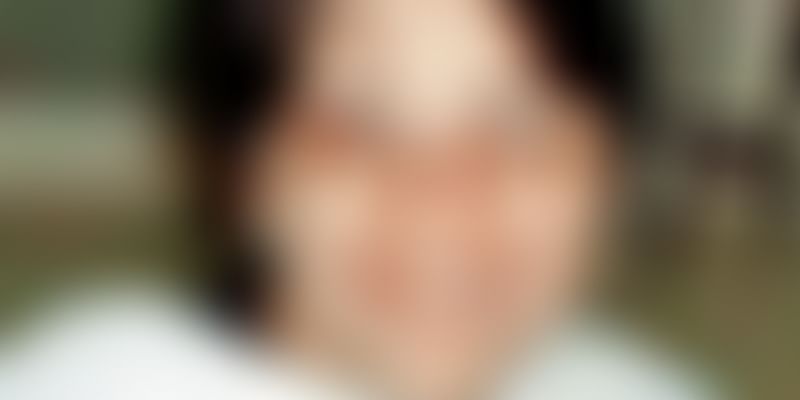 Sharwaree Gokhale is a former Maharashtra cadre IAS officer who passed away last year after battling stomach cancer for three long years. Sharwaree, also the first lady District Collector of Mumbai, always had immense interest in scientific research and development. This is why, even in her death, she made sure that a major portion of her hard-earned money is used for Indian scientific or medical research.

Sharwaree was an IAS officer of the 1974 batch, and had retired after serving for nearly 36 years. She was an Additional Chief Secretary (Health) when she retired from the services. She was diagnosed with stomach cancer after her retirement. Sharwaree initially underwent many treatments for cancer, but later on realised that she might not win her battle against the dreaded disease. She then decided to leave behind her apartment in Andheri (West), Mumbai, to the Centre for Brain Research (CBR), which was established by the Indian Institute of Science, Bengaluru.

While talking to PTI, Chandra Iyengar, who is the former secretary of Maharashtra and her friend, said,

She underwent treatment for nearly three years, which included chemotherapy and a surgery. But when Sharwaree realised that she was losing her battle to the disease, she did extensive research for over six to eight months on how her money could be put to good use. She would say, 'My money should remain in my country and used for scientific research.'

Despite being urged by her friends to donate money to NGOs or social causes, she was very firm on her decision to give it to CBR. Sharwaree was a meticulous woman, and had done extensive research before deciding that her money would be put to good use by CBR.

Meeran Borwankar, a former police commissioner of Pune who has assisted Sharwaree in her work, tells PTI,

She was very firm on donating her property to the CBR. She wanted to donate her money to an organisation, which she thought could use it wisely, and did a lot of research before making her will.

Sharwaree made sure that she signed all the necessary documents to bequeath her flat in Mumbai to the institute as per her wishes. Knowing this, she died peacefully six days later, on January 15, 2016. Once the documents have been verified, the property will be transferred to CBR.

In her will, Ms. Gokhale donated a major portion of her estate to CBR. Her contribution would help progress our understanding of the most complex organ that we know of – the human brain.

Sharwaree's approach to life has been described as different by many of her colleagues. Her vision to contribute to the betterment of humankind and the development of science even in her death, indeed, makes her a remarkable woman.