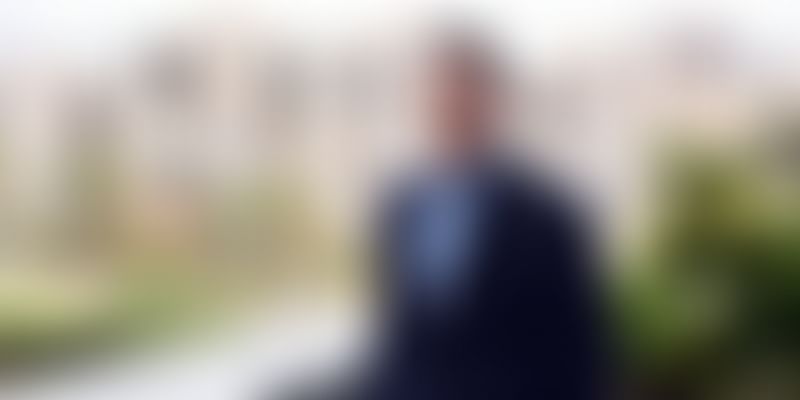 Online marketplace Snapdeal today announced the appointment of Jason Kothari as the Chief Executive Officer of FreeCharge, the digital payments platform they acquired in 2015. Alongside, Snapdeal has also committed to investing an additional $20 million in FreeCharge.

Jason, who is currently Chief Strategy & Investment Officer at Snapdeal, will continue in that position as well. He will also join FreeCharge's board of directors.

Kunal Bahl, Co-founder & CEO, Snapdeal, said, “As India moves towards a cashless and digital economy, we are certain that FreeCharge will play a pivotal role in the transition. We remain committed to the success and vision of FreeCharge. Jason is a strong, strategic, and versatile business leader and entrepreneur who has already been the CEO of two successful companies. We are delighted to announce his leadership role at FreeCharge.”

Jason is taking charge just a few days after the exit of Govind Rajan, who was COO at FreeCharge from August 2015 and CEO from May 2016. Earlier, Jason was the CEO of SoftBank-backed online real estate company Housing.com

If Jason does for FreeCharge what he had done for Housing, the mobile wallet company will be able to breathe a sigh of relief. It was during Jason’s reign that Housing changed its business strategy, raised an additional round of funding from SoftBank, and achieved 400 percent revenue growth. Housing's turnaround even became a case study taught at Harvard Business School.

In a press release, Jason has stated: “The digital payments space in India is forecasted to be over $1 trillion by 2025. I’m excited to join the talented team at FreeCharge at such a high-growth and dynamic time in the industry and expect FreeCharge to continue to play a key role in this digital payments revolution.”

FreeCharge had recently raised Rs 30 crore from its existing investor Jasper Infotech, according to media reports quoting the Registrar of Companies. Jasper Infotech, which also owns Snapdeal, had invested Rs 390 crore in the mobile wallet company earlier this year.

This is a do-or-die phase for FreeCharge — its largest competitor Paytm recently crossed 200 million users and has even raised $200 million for its e-commerce arm Paytm Mall, thus becoming a unicorn. Fintech is, after all, no child’s play, and despite the capital dumping, startups in the domain are yet to figure out a way to make money. Now that foreign money is not flowing as easily as it did in 2014–2015, growth will take a backseat.