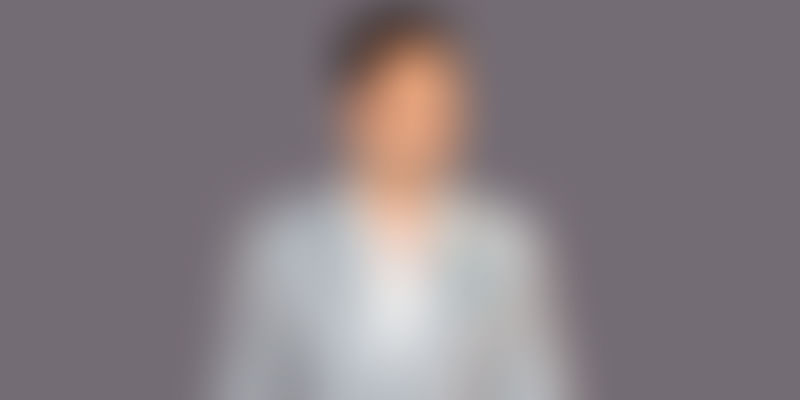 It appears that Abhay Deol is following the advice he gave on Twitter recently. He is truly stirring up the film fraternity with his stand on the promotion of fairness creams.

Today's quote-"Society is like a stew. If you don't stir it up every once in a while, then a layer of scum floats to the top". Edward Abbey.

Abhay, taking issue with multiple ads and their endorsers from the film industry in separate posts on Facebook, has been very direct in making his stance clear on fairness and the products that help you achieve it.

In the line of fire are actors such as Shahrukh Khan, Deepika Padukone, Shahid Kapoor, Vidya Balan, John Abraham, and Sidharth Malhotra.

We are a country that is obsessed with fairness, and by extension, fairness creams. Given the recent attack on Africans and a certain politician commenting on the colour of south Indians, there is no doubt about which way the needle drops. Without naming the politician, Abhay takes a dig at his remarks too.

He makes an appeal to people to not buy into the flawed notion around skin colour in India, that fairness makes someone better. For most of their existence, fairness creams were only meant for women, but in the past decade or so, we have achieved equality in this field, with fairness creams for men flooding the market too, making lighter skin a truly aspirational state for all genders.

Though not the first one to speak out against endorsement of fairness products in Bollywood, the stridency with which Abhay has raised the issue will help drive further attention to it, and may also make film stars more conscious about which brands they choose to endorse. In the past, actors like Kangana Ranaut, Nandita Das, Swara Bhaskar, Ranbir Kapoor, Randeep Hooda, and Upen Patel have refused to endorse fairness creams and products.

Given the impact and influence most of these stars wield as role models, particularly in a country where we see racism rearing its head time and again, it is important to take a stand. Colour does not define who we are. As Michael Jackson once sang, "It doesn't matter if you are black or white."

It's time we all take a stand against racism.

(Feature image credit: Creative Commons and all other images: Facebook)