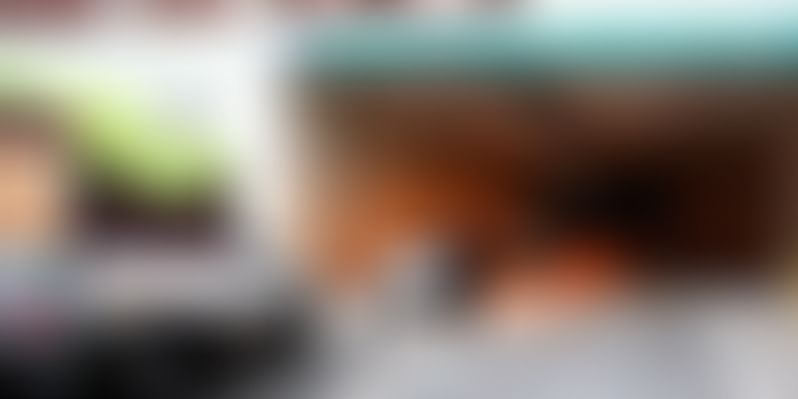 The state of Jammu and Kashmir yesterday welcomed India's longest, and supposedly safest, tunnel. The 10.89 km-long tunnel, which is located on the Jammu-Srinagar highway, will ensure the safety of passengers from fire accidents and collisions.

Built with an Australian tunnel technology, the Chenani-Nashri Tunnel functions on a single software. In an interview with IANS, Ashutosh Chandwar, Vice President of Infrastructure Leasing and Financial Services (IL &FS), said,

Its uniqueness is that it has an Integrated Tunnel System, under which all the systems, such as Entrance Detection Control System, Electrical Fire Signalling System, Video Surveillance System, and Evacuation Broadcast System, are controlled through one particular software.

In tunnels abroad, such safety techniques require a separate software for every feature, making it difficult to be handled. This is the safest highway tunnel in the country, and has specialised cameras that will count the number of vehicles in the tunnel and accordingly set the speed limit. The Traffic Control System in the tunnel has green and red lights, the speed limit signs and others are variable signs, depending upon the traffic condition inside the tunnel.

Asia's longest bi-directional road tunnel, the Chenani-Nashri Tunnel is a part of the Jammu-Srinagar Highway's four-laning project. Twelve similar projects are in the pipeline, to reduce the travel time and distance within J&K. This tunnel is at an elevation of 1,200 metres, and was built at an expense of Rs 2,519 crore. It will also cut down the 41 km distance between Chenani, Udhampur district, and Nashri, Ramban, to 10.89 km, which can be covered in 10 minutes instead of the previous two and a half hours, read an India Today report.

Once all the other 12 tunnels are constructed, it will reduce the length of the 293 km between Jammu and Srinagar by 62 km. This 231 km can be covered in four to four and a half hours. The tunnel flaunts an unique feature where, every 150 metres, an emergency SOS box and a safety evacuation passage is connected to a safety tunnel constructed parallel to the main tunnel.

The tunnel has an Incident Detection Systems, under which, if any accident happens, our control team will get to know before the victim contacts us through the SOS call box. Accordingly, our rescue team will help in evacuation of the person and vehicle through the safety tunnel. The tunnel has hydrants at every 150 metres, to tackle any kind of fire incidents, and at every 75 metres, there is a video surveillance monitor, through which cameras will help in the detection of any "suspicious acts" by anyone inside the tunnel. There is a tube to provide fresh air. Everything is well managed.

The reports also add that the entire project was completed in five years, all the while being closely monitored by the Ministry Of Road, Transport and Highways. The National Highways and Infrastructure Development Corporation Ltd (NHIDCL) has also decided to replicate the technology for the upcoming 14 km Zoji la tunnel, between Leh and Srinagar in Jammu and Kashmir.